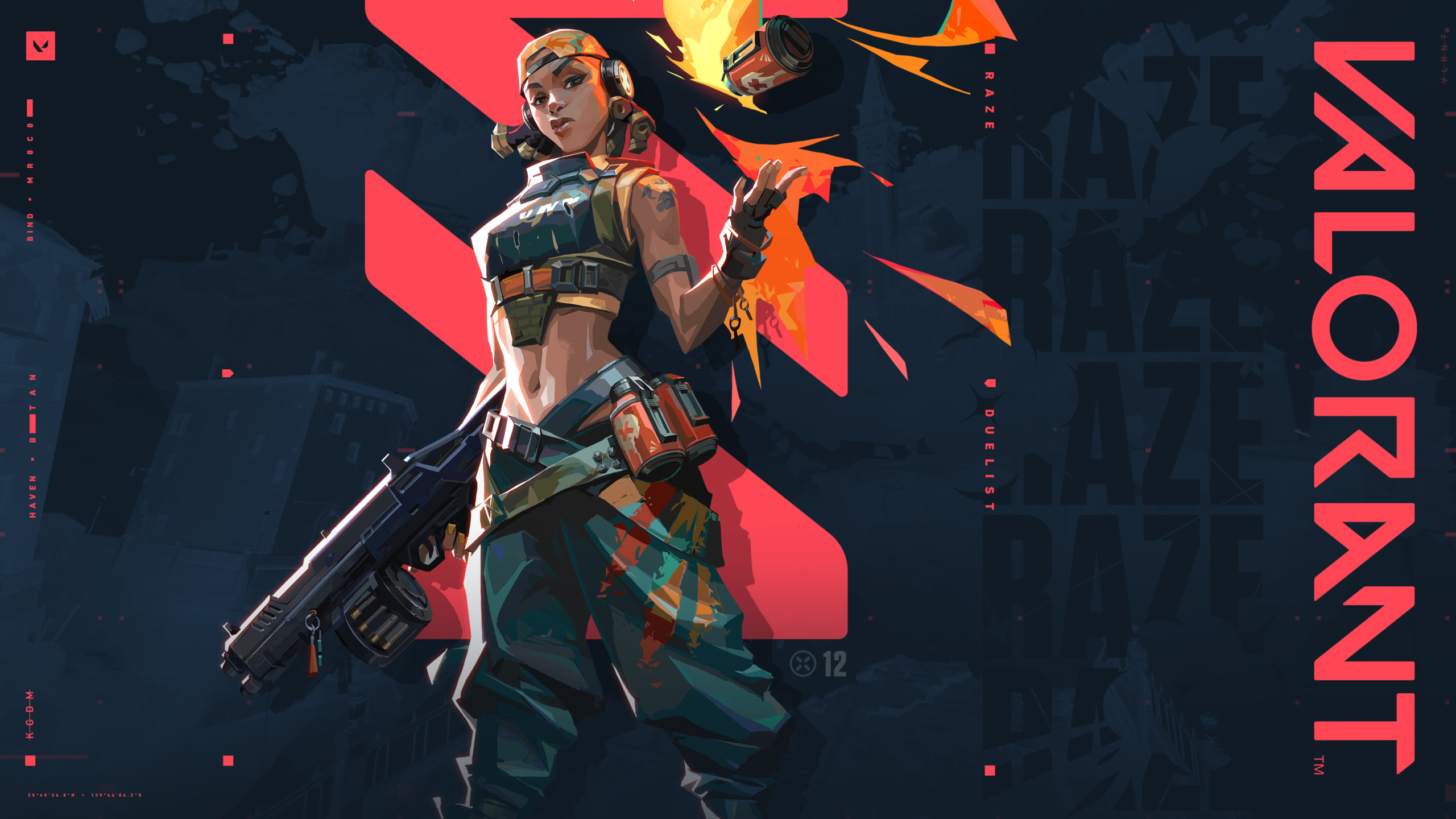 Envy has parted ways with Jake “kaboose” McDonald, one of its VALORANT players.

He helped the team to get some decent results such as winning NA VCT Stage One: Challengers Two over Sentinels in February 2021, but Envy fell flat to Version1 at the NA VCT Stage Two: Challengers Finals and didn’t make it into VCT Masters Two Reykjavik, the first international VALORANT LAN. Moving forward, kaboose will take a break from esports, at least for now.

“At the moment I have decided to put my esports career on hold and look towards other opportunities,” kaboose wrote on Twitter. VALORANT was not the first game he played on a professional level as he was a CS:GO pro from 2014 to 2020 and most notably played for teams such as Selfless Gaming and Swole Patrol.

It’s unclear what kaboose will do for a living moving forward, but he has been participating in poker tournaments ever since he was still playing for Envy and even had a decent result in one of them.

As for Envy, its VALORANT roster still features Pujan “FNS” Mehta and Anthony “mummAy” DiPaolo, two players from the original lineup. The rest of the team is composed of Victor Wong, Austin “crashies” Roberts, and Marved, who’s still playing on loan from FaZe Clan.