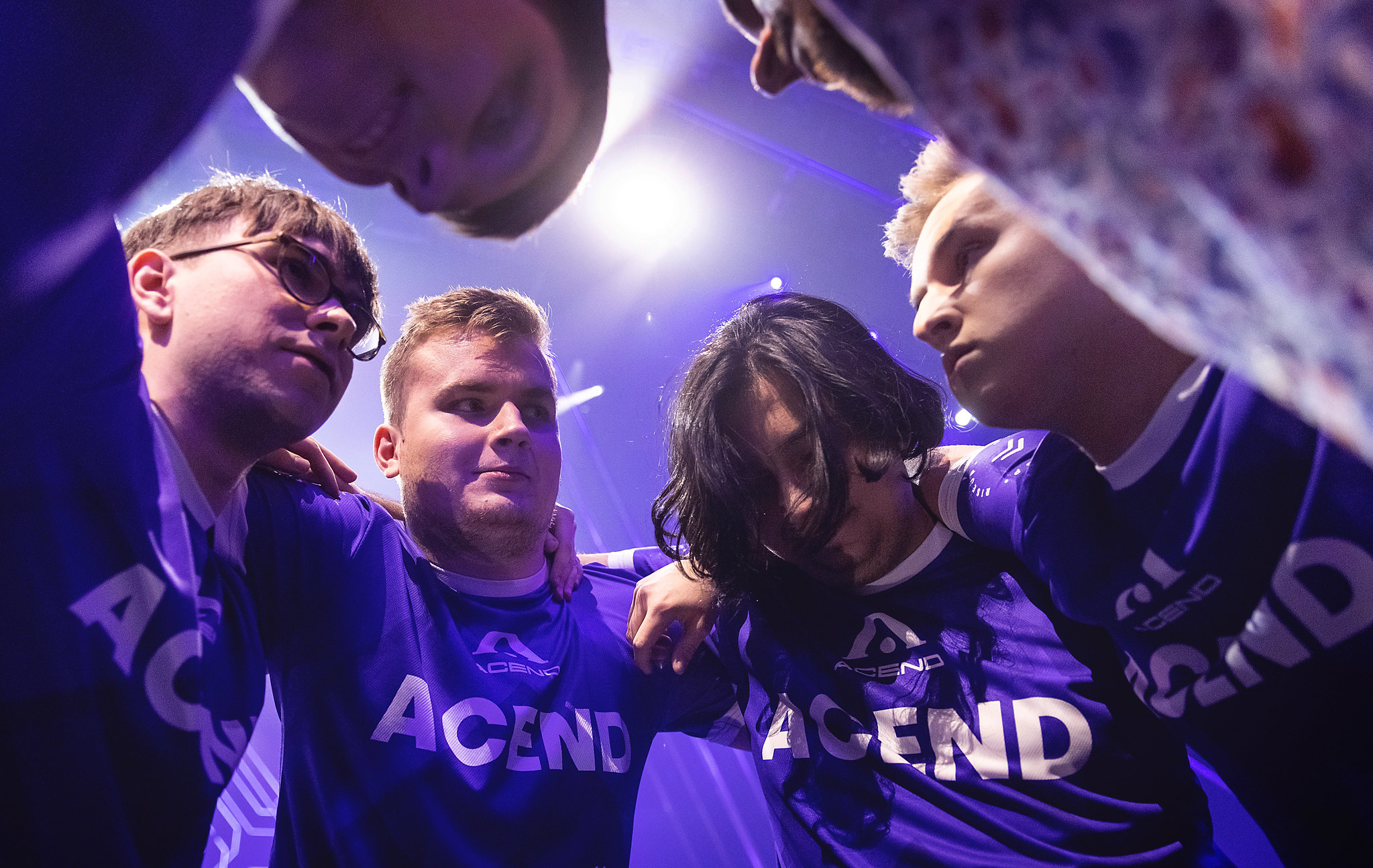 All attention is on the EMEA region for VALORANT Champions Tour this year. A stellar showing for Europe at Champions to end last year culminated in Acend defeating Gambit in the grand finals to become VALORANT’s first-ever world champion.

A new year means a new format, with 12 teams competing in a round-robin group stage to determine seeding for playoffs. And, unlike in NA, finishing at the bottom of your group means relegation to a Promotion Tournament where you have to earn back your spot. Week one is in the books, and while that only means one series to base these on, we ranked all 12 teams competing in EMEA VCT 2022 Challengers One.

Here are Dot Esports’ rankings for EMEA VCT 2022 Challengers One after one week.

Both LDN UTD and BBL fell decisively to Na’Vi and Guild, respectively, and the competition is only going to get tougher from here. LDN need someone to step up alongside Michał “MOLSI” Łącki, who ended as one of the top players of the week statistically despite the loss. BBL struggled heavily on their attack side and didn’t win a single half, despite winning three of four pistol rounds.

Na’Vi, FPX, SMB, and BIG aren’t in danger of relegation yet, but they can’t afford to get complacent going forward.

Na’Vi have easily been the second-best team out of CIS behind Gambit and took care of business (as they should) against LDN UTD. Had Artur “7ssk7” Kyurshin notched one more kill, all five Na’Vi players would have finished the two-map series with 30 kills each in what was a great all-around performance.

FPX and BIG went head-to-head in a close week one affair, but it was FPX who ended up securing the win in the final round of regulation on Split, thanks to a game-winning triple kill from Ardiis as he held off a B site take. This series went either way, and both teams will have to compete with the likes of Gambit, Liquid, and Na’Vi to secure a good playoff spot.

SMB had no answer for one of the best teams in the world in reigning champs Acend, and there’s nothing to be ashamed of in their loss. Had they not surrendered a massive 4K to cNed in the final round of Ascent, they easily could have taken a map off the world champions. They’ve got another tough task ahead of them in G2.

This group of contenders isn’t trailing far behind.

Fnatic and G2 faced off in week one in an intense, back-and-forth match. Fnatic would eventually emerge as winners, propelled by great individual performances from James “Mistic” Orfila, Nikita “Derke” Sirmitev, and newest addition James “Mistic” Orfila. Even with a little rust after not playing since Champions, they still defeated a G2 roster that was on a nine-match win streak and still improving.

The new-look Guild roster handled their opening week opponents in BBL, led by one of their new players Nikita “trexx” Cherednichenko. Trexx had some of the highest combat stats among all players during week one, just behind impressive names like Chronicle and cNed. Liquid took a week one loss, but there’s not much any team can do against Gambit—especially when Chronicle is firing on all cylinders.

Leaders of the pack: Acend and Gambit

The two teams that went toe-to-toe in the Champions grand finals haven’t lost a step to start out 2022.

Gambit won comfortably against a familiar foe in Liquid, thanks to Chronicle chronicling another chapter in his legacy with a fantastic performance on Viper and Chamber. Chronicle notched a staggering 48 kills over only 23 deaths across the two maps, with 14 multi-kill rounds including two 4Ks and an ace.

After a close call in overtime against SMB on Ascent, Acend shook off whatever cobwebs remained with a dominant win on Bind. A great time-wide performance was boosted by a terrific Sage game from cNed, who went +10 in K/D differential and went a perfect four-for-four in first encounters.