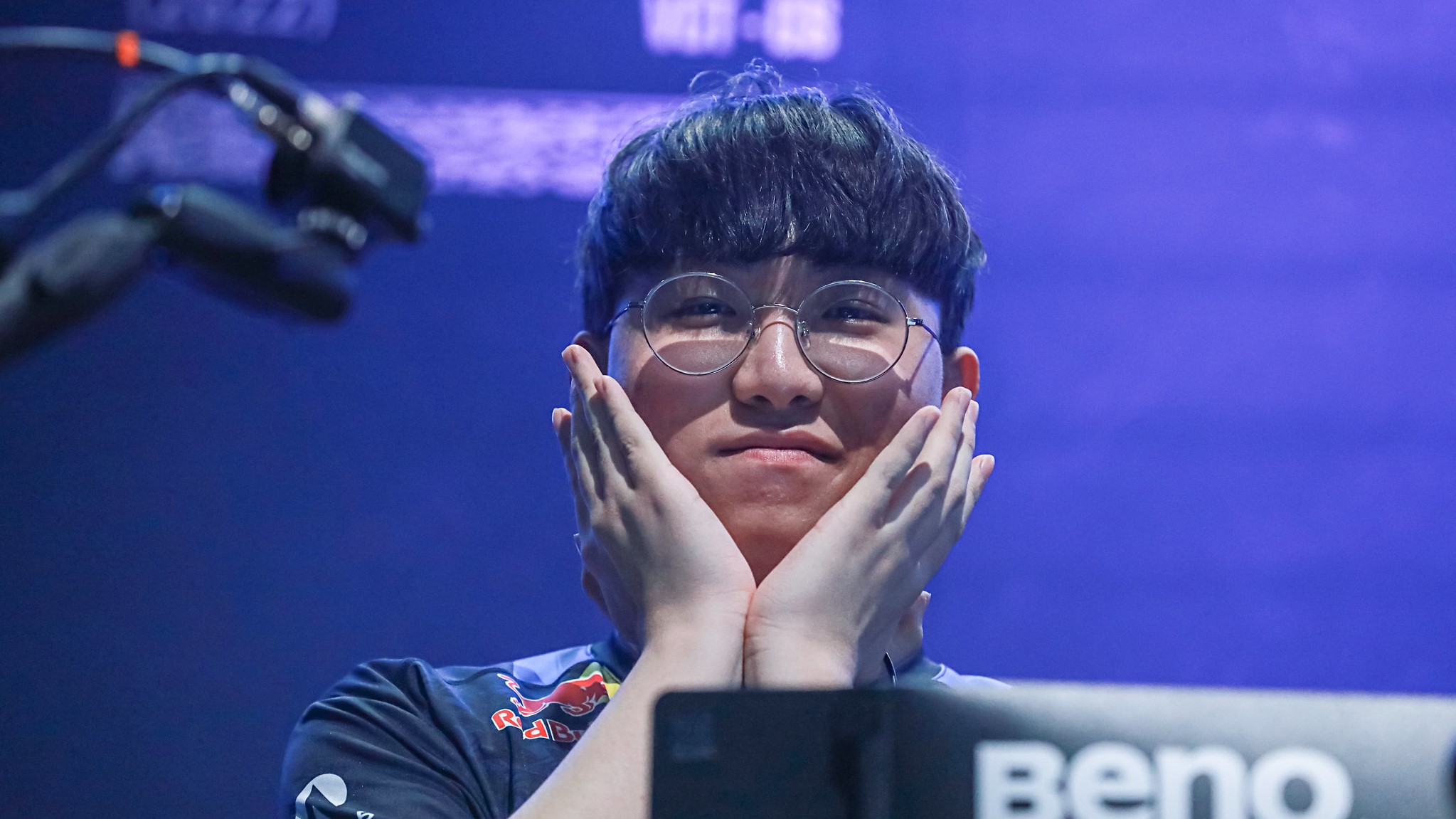 DRX have been challenging the meta on top of winning every single one of their Korea VCT Challengers Two series so far. The squad led by Zest didn’t use Jett—one of the most popular duelists in the region—on every single map and instead found viable alternatives in Fade and Neon.

Buzz has been one of the best players of Korea VCT Challengers Two so far, having averaged an impressive 1.64 K/D throughout the tournament combined with a 174.3 ADR, according to VLR.gg’s statistics.

This assertive campaign in Korea VCT Challengers Two shows that DRX is undoubtedly the team to beat in the region. This squad played under the Vision Strikers banner until January 2022 and have almost always been the most dominant team in Korea. They collected 104 victories in a row until they were stopped by F4Q in April 2021.

The Korea VCT Challengers Two playoffs will kick off on Saturday, June 18 and DRX are due to face the winner of World Game Star vs. Maru Gaming on Sunday, June 19.