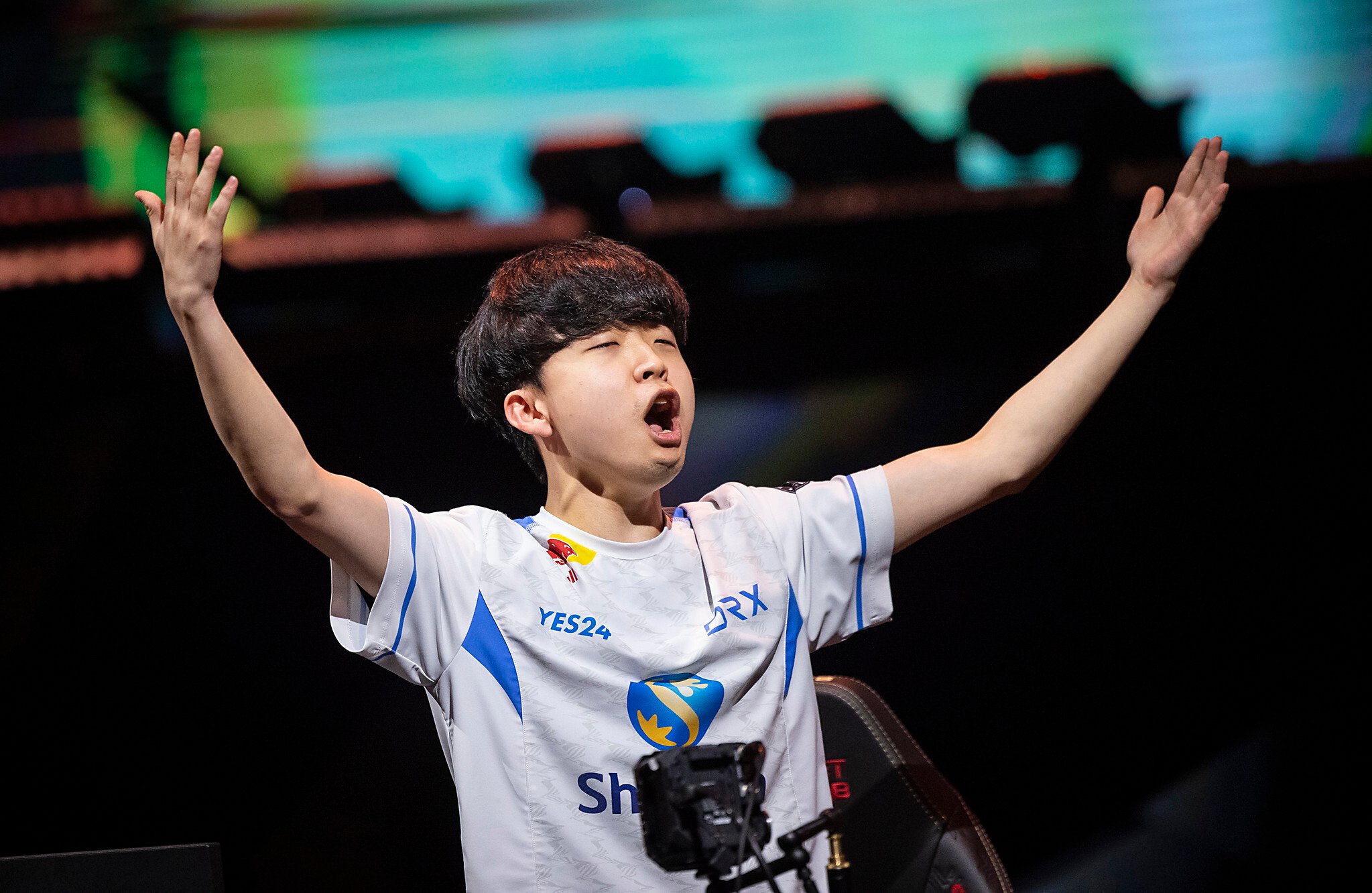 In a highly-anticipated rematch, DRX took down FPX today in the lower bracket of VALORANT Champions 2022—and it ended in a stunning way on Haven.

DRX looked poised to dominate early on FPX’s pick of Icebox. Once the full buy rounds started, DRX found early success on attack even without a duelist, especially on the A site, via well-timed executes that crunched the FPX defense. FPX cleaned up their defense toward the end of the half, hitting some key shots but still trailing 7-5 before heading into their own attack side.

FPX won their second straight pistol round to jump-start their second half and really got the momentum going with a near flawless bonus round win, where they got onto the A site almost uncontested. Somehow, DRX bounced back instantly with a retake on B with only pistols, but that round didn’t derail FPX’s momentum, who cleaned up their post-plants to take a 10-8 lead and force a DRX timeout. DRX found the answers they needed in that timeout to tie the map at 11-11, then took the lead with a well-timed Fade ultimate that completely disrupted FPX’s B execute. And then, DRX withstood two different FPX ultimates to hold off an A execute and steal away Icebox 13-11.

Despite the loss on Icebox, FPX came out strong on Haven with an impressive defensive side. SUYGETSU was the impact player for FPX thanks to the value provided from the utility of his surprise Viper pick, plus his own individual ability to get frags. FPX led 9-3 at halftime after a much better defensive showing compared to Icebox.

DRX didn’t look interested in letting the series go to three maps though, claiming the first three rounds of their defensive side, including the bonus, to force an FPX timeout. Even after a timeout, and with some exceptional post-plant setups from FPX, DRX continued to pull off impressive retakes to cut down the FPX lead, winning six straight to tie the map at 9-9. DRX took the lead and never looked back, securing the map 13-9 and the 2-0 series win with a flawless defensive half.

For FPX, it’s a bitter result, missing out on the chance to become repeat trophy lifters and ending their run as another victim of the infamous 9-3 curse. For DRX, the team that’s historically underperformed at international events, their magical run now turns in the direction of OpTic, a team that’s had their number all year.