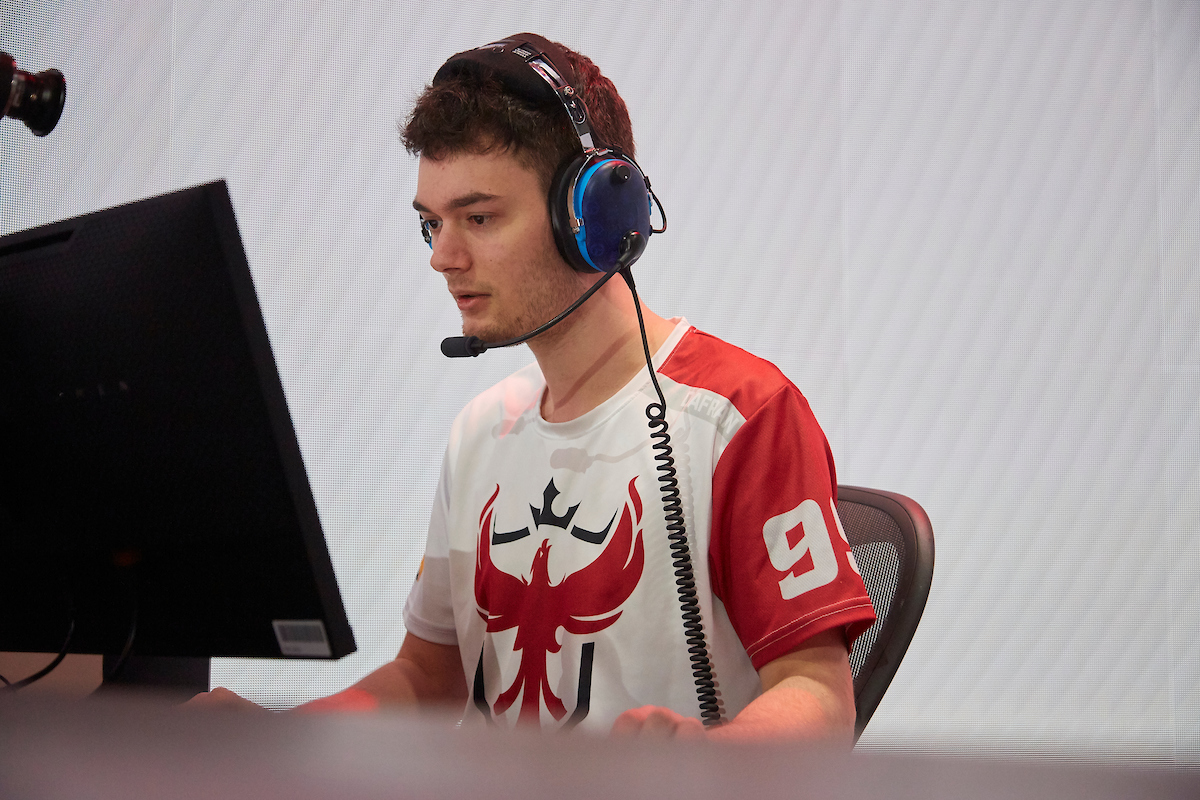 Former Overwatch pro Dafran ended his esports career abruptly after a short stint with the OWL’s Atlanta Reign in 2019. Since retiring, the Dane has fully committed to streaming and entertaining his fans.

With the release of VALORANT’s closed beta, though, Dafran has fallen back in love with competing. The player has garnered a bigger audience than ever thanks to his pure, unadulterated skills.

Dafran has stood out as one of the best players in European VALORANT and has already proven himself, winning multiple tournaments.

He’s surprisingly best known for playing Sova, one of the game’s more supportive characters, rather than specializing in aggressive damage-based agents.

For a former Overwatch pro, Dafran’s mouse settings are on the low side.

His sensitivity is comparable to players with a background in Counter-Strike, making the most of his mouse pad and using his arm rather than his wrist. This contributes to his pinpoint accuracy and allows him to thrive in the top ranks of VALORANT.

There’s nothing spectacular about Dafran’s crosshair settings. He uses a basic green crosshair that easily stands out. It’s relatively small, but again, it’s nothing to write home about.

Dafran has opted for the default keybinds aside for his jump bind. Using Mouse Wheel Down allows him to create momentum, chain jumps, and bunny hop across the map. He rarely bunny hops when he’s playing competitively, but that hasn’t stopped him from using the bind.