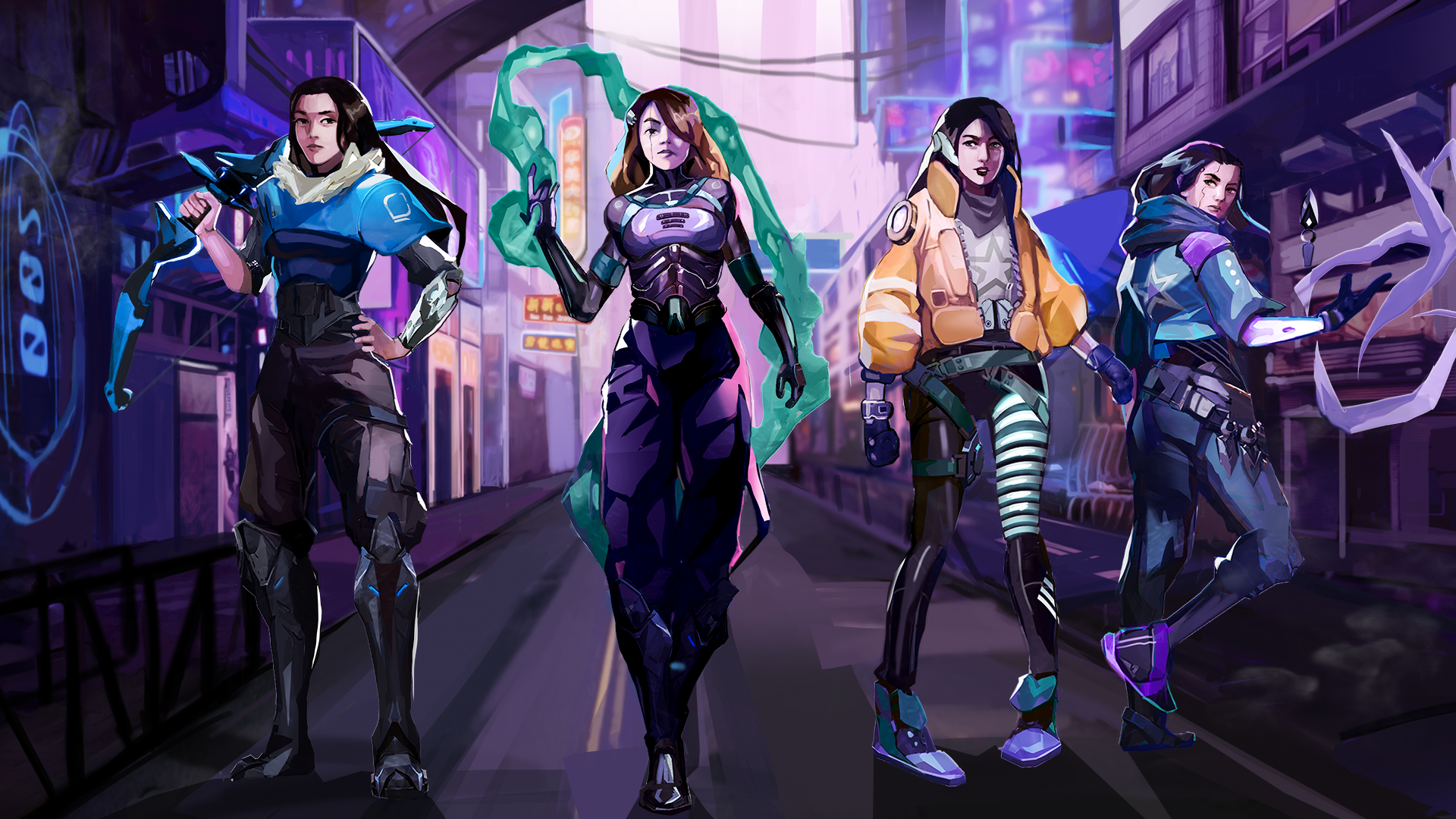 Complexity Gaming is signing one of the top all-women VALORANT teams in the world, GX3.

The team, which most recently finished second during July’s VALORANT Champions Tour 2021: Game Changers Academy, will join the organization under a new Complexity GX3 branding.

GX3, which was founded in 2002 by now ex-Counter-Strike pro and six-time ESWC champion Alimonstr, has worked to help her team establish itself within the growing VALORANT scene while advocating for female empowerment.

“We strive to leave a lasting legacy on the esports world both competitively and culturally,” Alimonstr said. “Signing with a reputable and supportive organization like Complexity will not only equip us with tools to enhance our performance but also a platform to kick start important industry conversations about instilling change.”

Along with Alimonstr, Complexity is signing maddiesuun, akaL4CE, and Annie “Aniemal” Lee. Aniemal was already representing Complexity as a creator prior to this move, maddiesuun formerly worked with Gen.G’s Team Bumble, and both spent time with CLG Red.

The fifth and final player for Complexity GX3 will be announced at a later date. The full roster will make its debut at the VCT Game Changers Qualifiers on Sept. 24.

This will be Complexity’s first all-women team since being founded in 2003, the second VALORANT roster under contract, and the 10th overall active roster within the organization. Complexity GX3 will continue to compete in VALORANT events while also working to “partner with charitable organizations and female-forward brands to break down barriers and empower female gamers.”