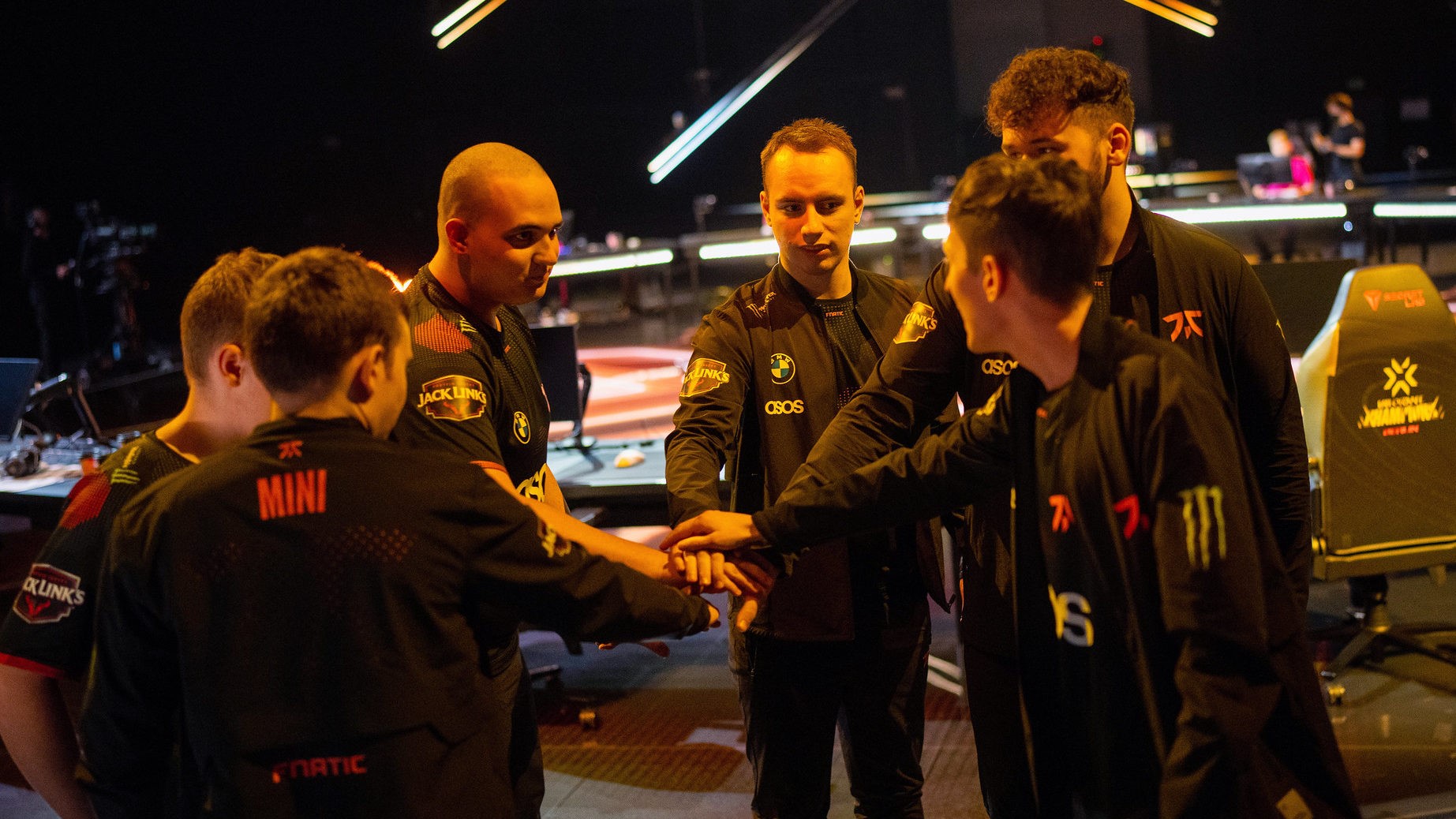 After losing to Ninjas in Pyjamas and ZETA DIVISION during VCT Masters Reykjavík, Fnatic are out of the competition.

The team attended the tournament despite setbacks, including having to field two substitutes. After their exit from the event, Fnatic’s coach Jacob “mini” Harris talked about the squad’s run in Iceland and the reasons behind their poor showing in a post-match press conference.

The coach didn’t hide the fact that fielding subs Fearoth and H1ber instead of BraveAF and Derke hurt Fnatic’s chances of qualifying for the playoffs. The team fans saw in Masters Reyjkavik was inexperienced, according to mini.

Besides being a fresh squad, mini also admitted that Fnatic’s system depends heavily on Derke. The coach expressed that having a system reliant so much on one player isn’t healthy, and Masters Reyjkavik is a valuable lesson for the roster.

“It’s no secret that we rely on a system and we rely on Derke… for the future, I think it just comes down to hard work to be quite honest and it’s a reality check that this is what happens if we don’t have that kind of system,” mini explained.

VCT 2022 Masters Reykjavík continues today with the deciding matches in groups A and B. In Group A, NIP will play ZETA DIVISION, while XERXIA will face off against OpTic Gaming in a rematch in Group B.