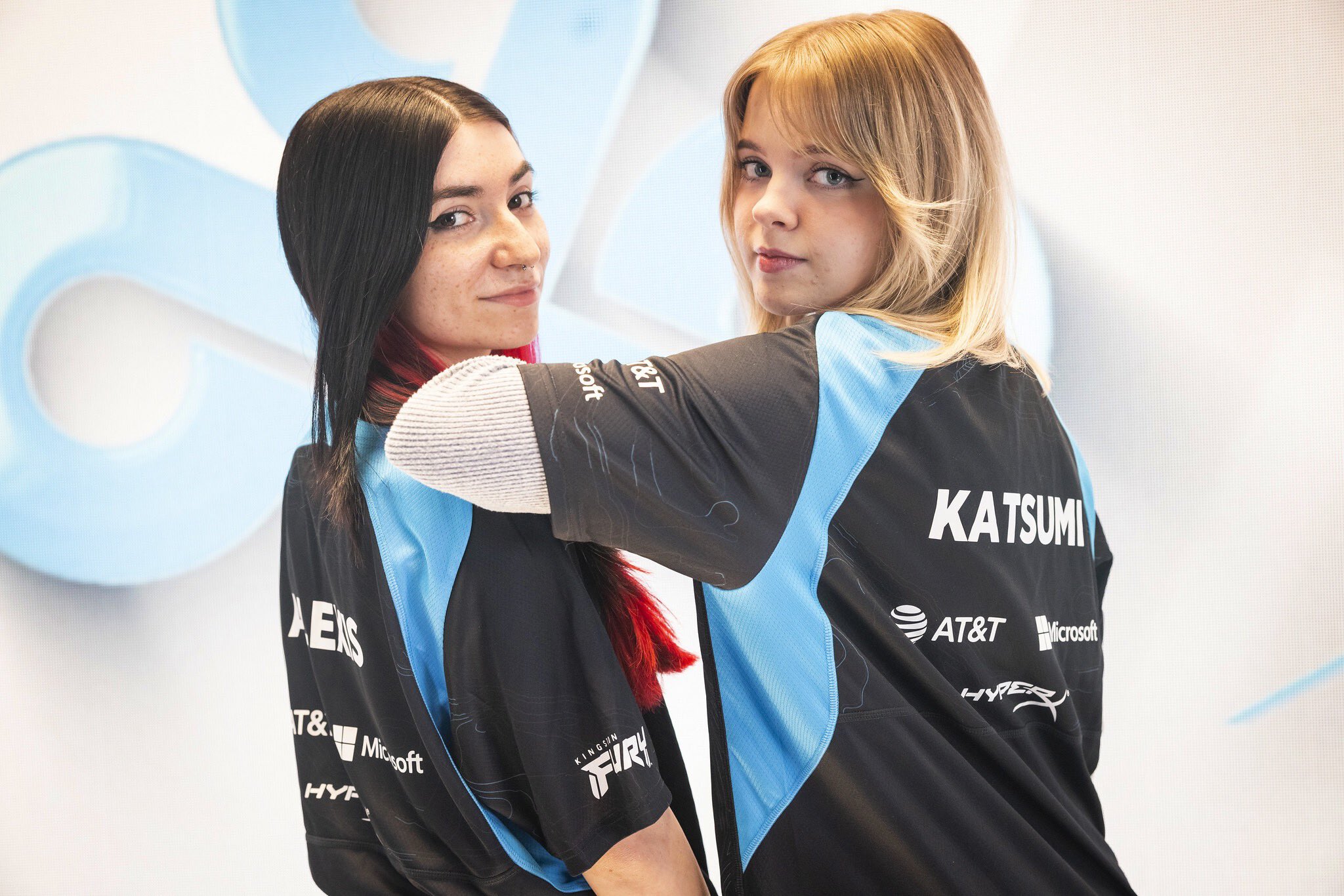 The first match of the 2022 VALORANT Game Changers Championship was a display of confidence and talent from Cloud9 White. The NA representatives quickly ended their showdown with KRÜ Fem today, delivering a 2-0 win as a statement of their desire to dominate the tournament.

Both teams headed into the tournament with an impressive win streak in their respective regional circuits. But in a head-to-head matchup, C9W took full control of both maps, only allowing KRÜ Fem to pick up a total of nine rounds. High expectations were placed upon the North American team and they were met as C9W showcased coordination, aggression, and synergy.

The first game was played on Ascent, KRÜ Fem’s map of choice. But it was C9W who got control of the space in-game. From the first round, C9W began their quest for domination starting with a kill streak from katsumi, and they conceded only one round to their opponents. KRÜ Fem didn’t give up and capitalized on some small mistakes made by C9W in the second half of the game and kept the momentum for three rounds straight.

But the North American squad kept their cool and waited for the perfect time to strike and re-insert their rhythm into the game. Once C9W gained back control of the map, they executed devastating retakes onto their opponents, closing Ascend with a one-woman stand.

After the 13-4 loss on Ascent, KRÜ Fem had to stage a comeback on C9W’s map—and they initially did. With C9W on the attacking side, the Latin American team set up great defensive strategies or well-executed retakes. But a clutch from jazzyk1ns disrupted their rhythm and brought C9W back into the game.

The first half on Haven gave both teams the opportunity to demonstrate their individual talents, with many rounds decided in one-vs-one moments. Despite KRÜ Fem playing more aggressively and coming up with ways to counter their opponents, C9W kept control of the map by adapting to KRÜ Fem’s new strategies very quickly. The NA representatives rapidly collected 13 rounds in their favor, winning with precise coordination and clean plays.

In a swift move, C9W collected their first win of the tournament, which, according to them, still has yet to begin. But the day is not over yet. C9W are waiting for their next opponent, who is being decided right now in the match between G2 Gozen and X10 Sapphire.