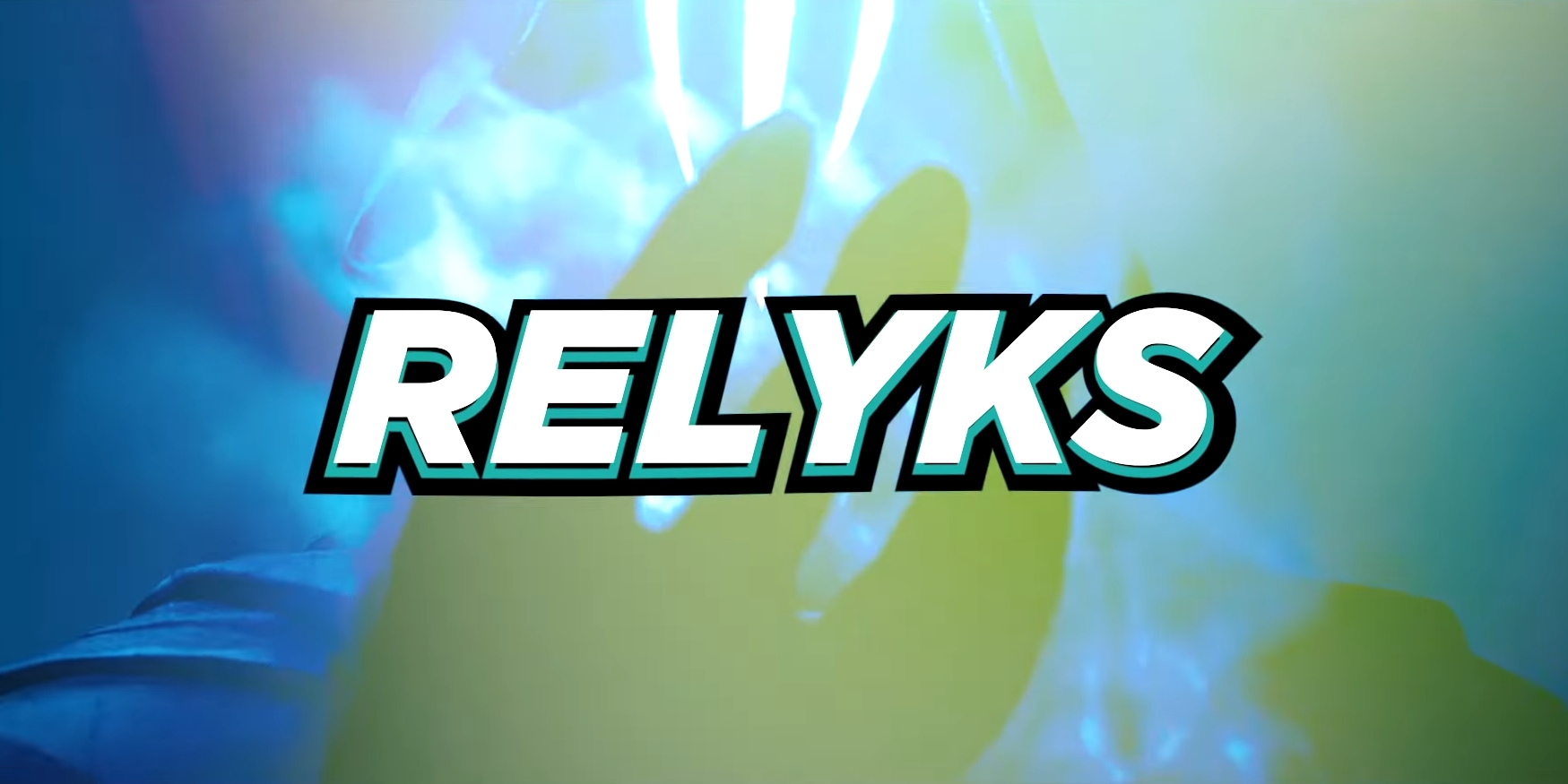 Like many of its biggest competitors, Cloud9 is determined to field a team in Riot Games’ first-person shooter game, VALORANT.

Throughout most of his CS:GO career, Relyks was active within tier-two teams, with stints on Selfless Gaming, eUnited, Misfits Gaming, and TSM. He most recently played as a part of Swole Idenity, an unsponsored team, for a few qualifying events and an ESEA season.

To start the year, Relyks was signed to Team Singularity. The team failed to find much success, however. Their best result was a top-eight finish in ESL Pro League Season 10. With Relyks on the team, SNG missed out on qualifying for DreamHack Open Anaheim and Leipzig, as well as Flashpoint season one.

Since April, Relyks hasn’t streamed or played in any CS tournaments. Instead, he started playing VALORANT alongside TenZ. The pair recently teamed up with three former CS players to represent C9 in the $10,000 Immortals First Light tournament, where they finished second after losing to TSM in the finals.

Relyks and C9 will compete against 15 other teams in the T1 x Nerd Street Gamers Showdown, the first NA installment in the VALORANT IGNITION series. The event will begin on June 26 and features a $50,000 prize pool.