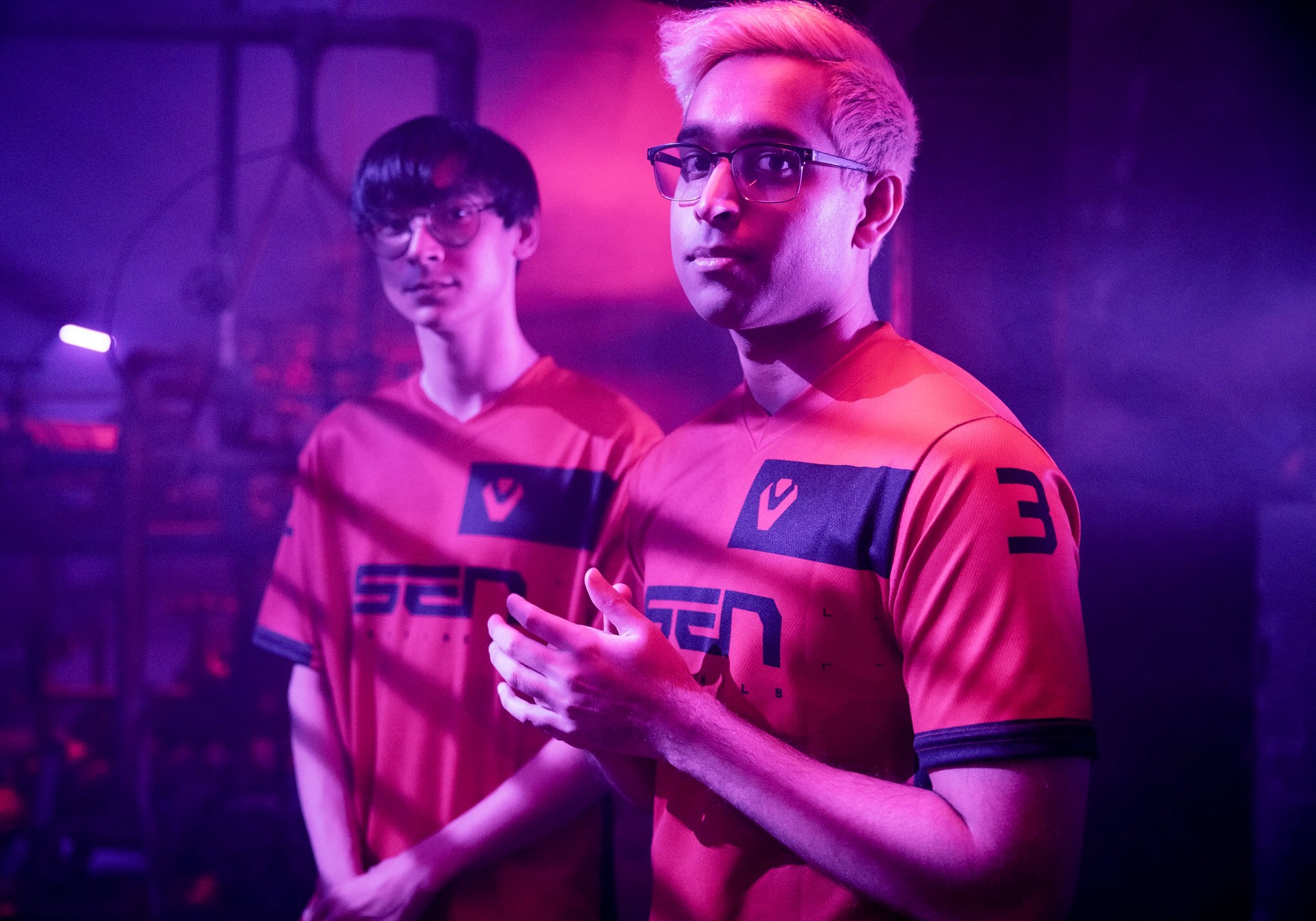 Sentinels, arguably the most popular organization in VALORANT, has secured partnership with Riot Games, multiple sources told Dot Esports. The North American organization will join the Americas league next year alongside nine other teams from across the region.

Sentinels have gained thousands of fans since the start of the VALORANT circuit and skyrocketed in popularity following the signing of TenZ in April 2021. The move followed the suspension of former Overwatch superstar Jay “sinatraa” Won, who has yet to play professional VALORANT.

Sentinels also shocked the VALORANT community earlier this year with the signing of streamer and former Counter-Strike pro shroud, a popular figure in both CS:GO and VALORANT.

Known as one of the most dominant teams in VALORANT from 2020 to 2021, Sentinels managed to win VCT Stage Two Masters Reykjavík in May 2021. But the team failed to make headway toward the end of last year and has since dipped in performance this year.

Sentinels managed to qualify for the last chance qualifier in August but did not qualify for Champions. The team employed the help of shroud for the tournament and finished inside of the top six with NRG.

Sentinels will look to continue their historic success in VALORANT next year in the Americas partnered league.