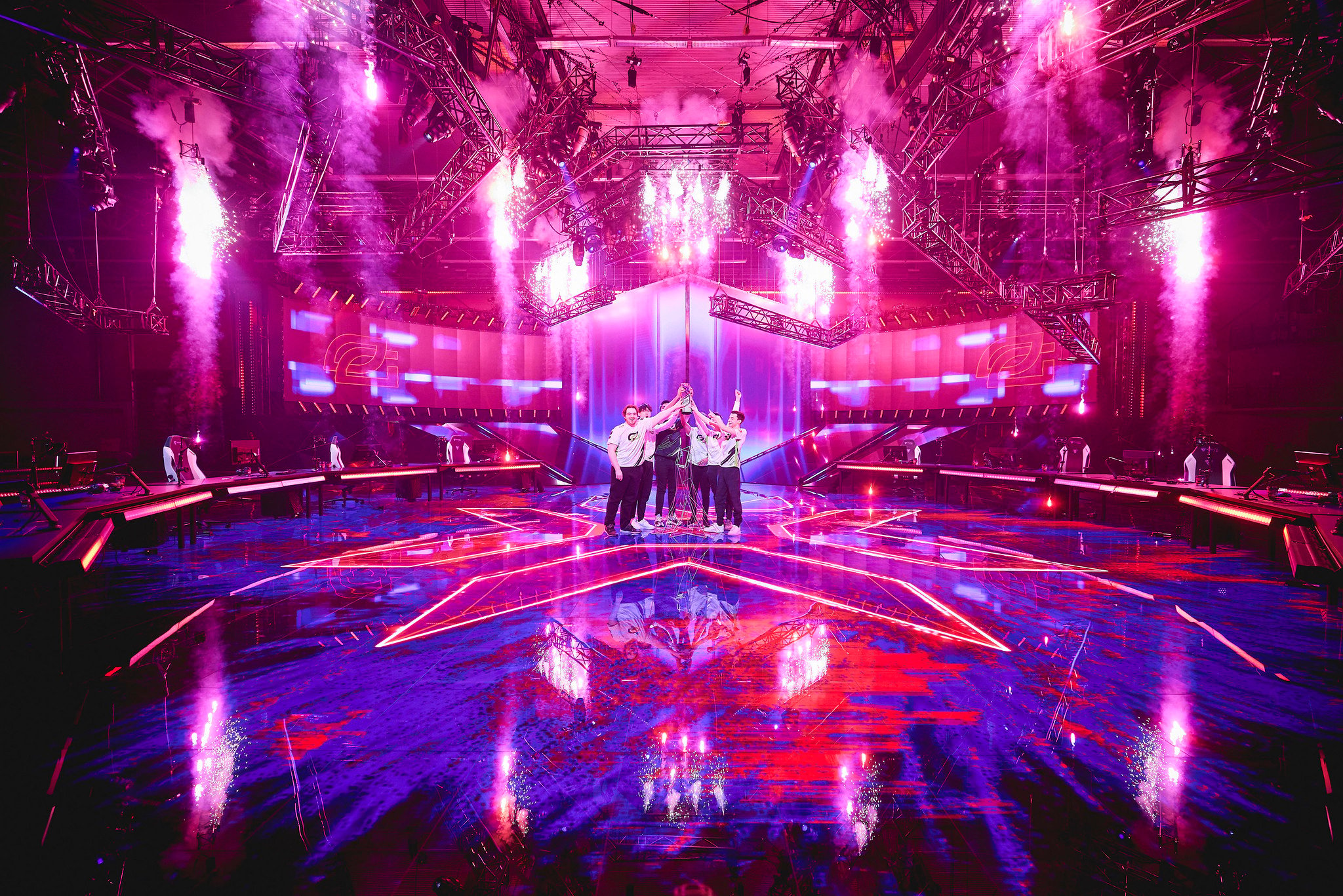 Partnered VALORANT teams have been informed that Riot Games will officially confirm which organizations have been selected later this week, multiple sources told Dot Esports.

The announcement is tentatively planned for Wednesday, Sept. 21, with teams being informed whether they have secured a spot in their respective international league today.

Most European teams have been informed and North American teams were told in the past few hours. Most organizations that did not hear back from Riot failed to secure a spot in the league. It’s unclear when Riot will tell these teams it did not choose to partner with them.

Most teams selected to partner with Riot from North America were told this morning. Some teams from Latin America and Brazil will be informed shortly.

There are set to be 30 teams from across the world competing in Riot’s inaugural international leagues, which will be held in Asia, EMEA, and America. Teams that are not selected to partner with Riot will have to battle it out in Challengers.

The Challengers circuit will culminate with a new tournament dubbed Ascension, with the winners granted a spot in their respective leagues for the following year.

Riot will attempt to partner with some of the most popular VALORANT teams in the world, with each team being given a stipend to cover the cost of operations.