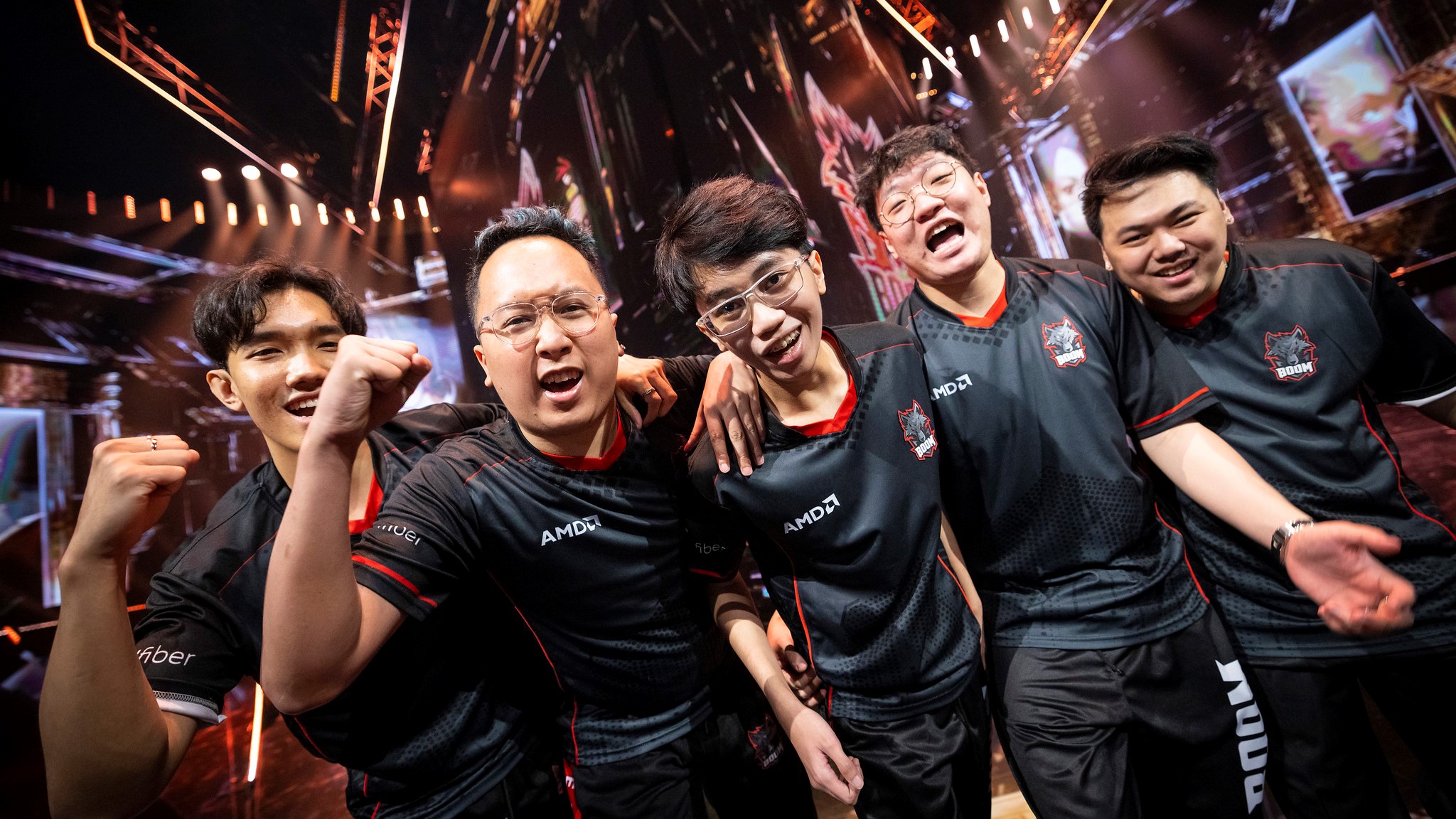 VALORANT‘s competitive scene was turned upside yesterday after Riot Games revealed all the partnered organizations for next year. BOOM Esports CEO Gary Ongko has now spoken out after his team missed out.

A total of 11 organizations were chosen to compete in Asia-Pacific. But despite having entered the scene a few months after the game was released in 2020 and having made it to VCT Champions this year, BOOM Esports was not part of the selected organizations.

In an official statement, BOOM Esports CEO Gary Ongko expressed his gratitude to the fans who have supported the team since its launch in 2020. But he also said he was disappointed in not making the cut.

“We thought we’d be a strong candidate,” he said. “We had the highest viewership out of all Indonesian teams, a top 4 APAC viewership… I did try and ask for a reconsideration of our application, but it is what it is.”

He also revealed that he discovered his organization wasn’t going to be selected for partnership before competing in VCT Champions, confirming the results at the event had no impact on the team in the selection process. BOOM placed in the bottom four after being knocked out of the group stage.

Riot explained yesterday that values, commitment to the fanbase, and focus on sustainability were the main criteria taken into consideration for the selection process, instead of past results and competitive performance.

Ongko ended his statement by confirming the organization’s commitment to VALORANT and that he hopes BOOM will qualify for the Asia-Pacific league via the promotion tournaments in the future. “Hopefully you will continue to support us next season,” he said.