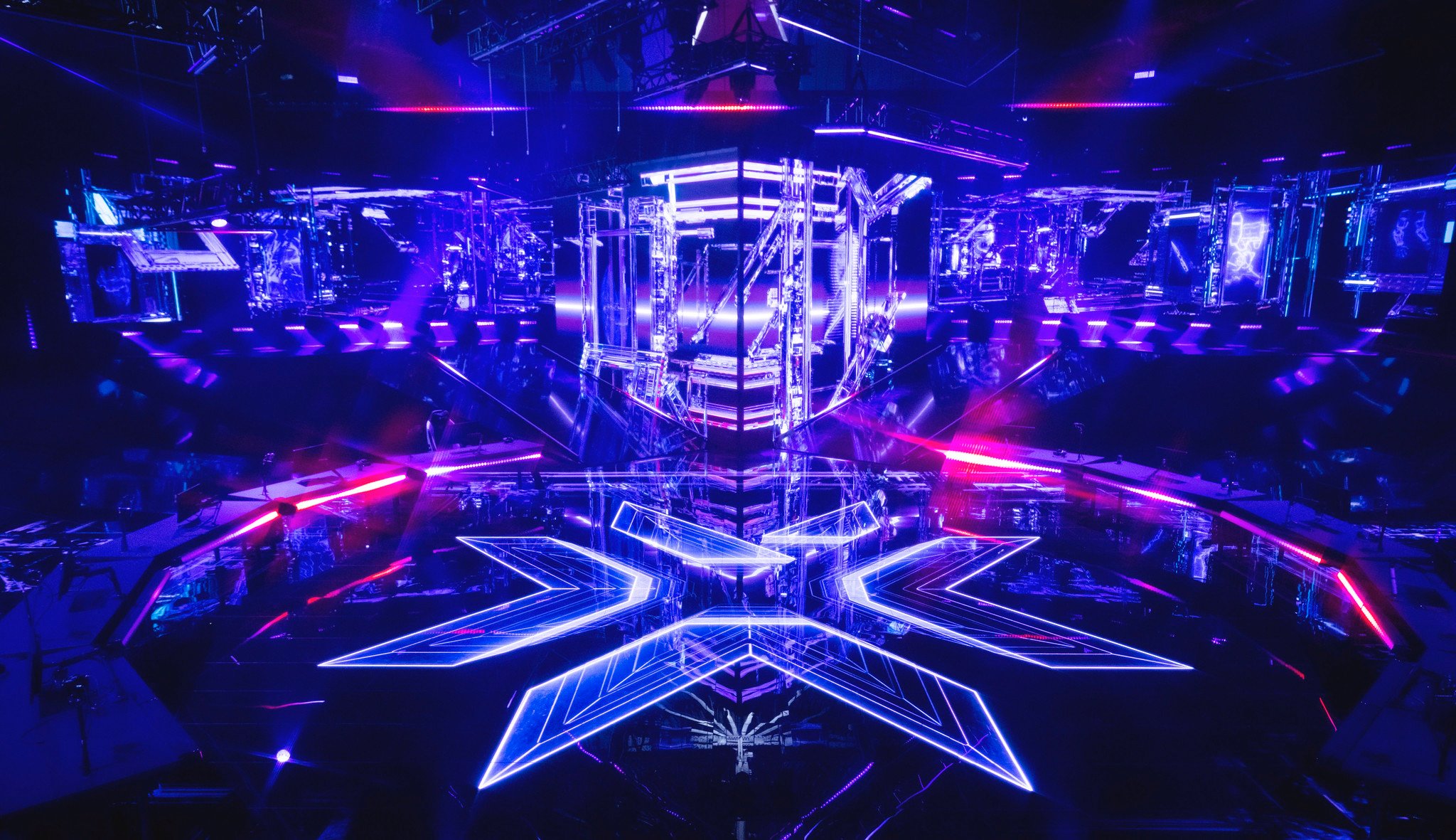 The teams that made it into partnership for the 2023 VALORANT competitive season have now been confirmed and fans are surprised to see that four out of the five top teams in North America didn’t secure a spot.

Fans expected teams with a solid performance in recent history to be some of the top considered squads for partnership. But after a post from Riot this morning revealed that this wasn’t the case, fans are now learning that performance didn’t even matter in the decision-making process.

As a result, four top NA teams—OpTic Gaming, XSET, FaZe Clan, and The Guard—were not awarded partnership slots, even though they are some of the top teams based on performance and many of those orgs have a highly passionate and numerous fan base.

100 Thieves are the only team in the current top five that was offered a partnership spot and they didn’t even make it out of the group stage at Champions. Out of the three NA teams that went to Istanbul, 100 Thieves performed the worst and didn’t make it to the playoff bracket after they lost to SA’s FURIA and EU’s Fnatic.

In its post announcing all of the partnered teams this morning, Riot laid out what was most important in its decision-making. It looked for organizations that shared its values, created a strong connection with its fans, and are building for the long-term with a focus on sustainability. Riot also said that “while we respect and celebrate past competitive performance, it was not a key consideration in our decision.”

The five teams for NA that made it into franchising for the Americas league are Sentinels, Cloud9, Evil Geniuses, 100 Thieves, and NRG. Although some of those teams made appearances in this year’s international events, many of them have fallen on the competitive ladder. Sentinels are the lowest ranked at 16th, according to VLR.gg.

What the rosters for these teams look like now will likely be very different at the beginning of 2023 when VCT gets ready to start up again. Due to so many highly successful players exploring their options, teams will be looking to pick up talent from rosters that didn’t make it into partnership and will likely be restructuring or selling their players during the offseason.