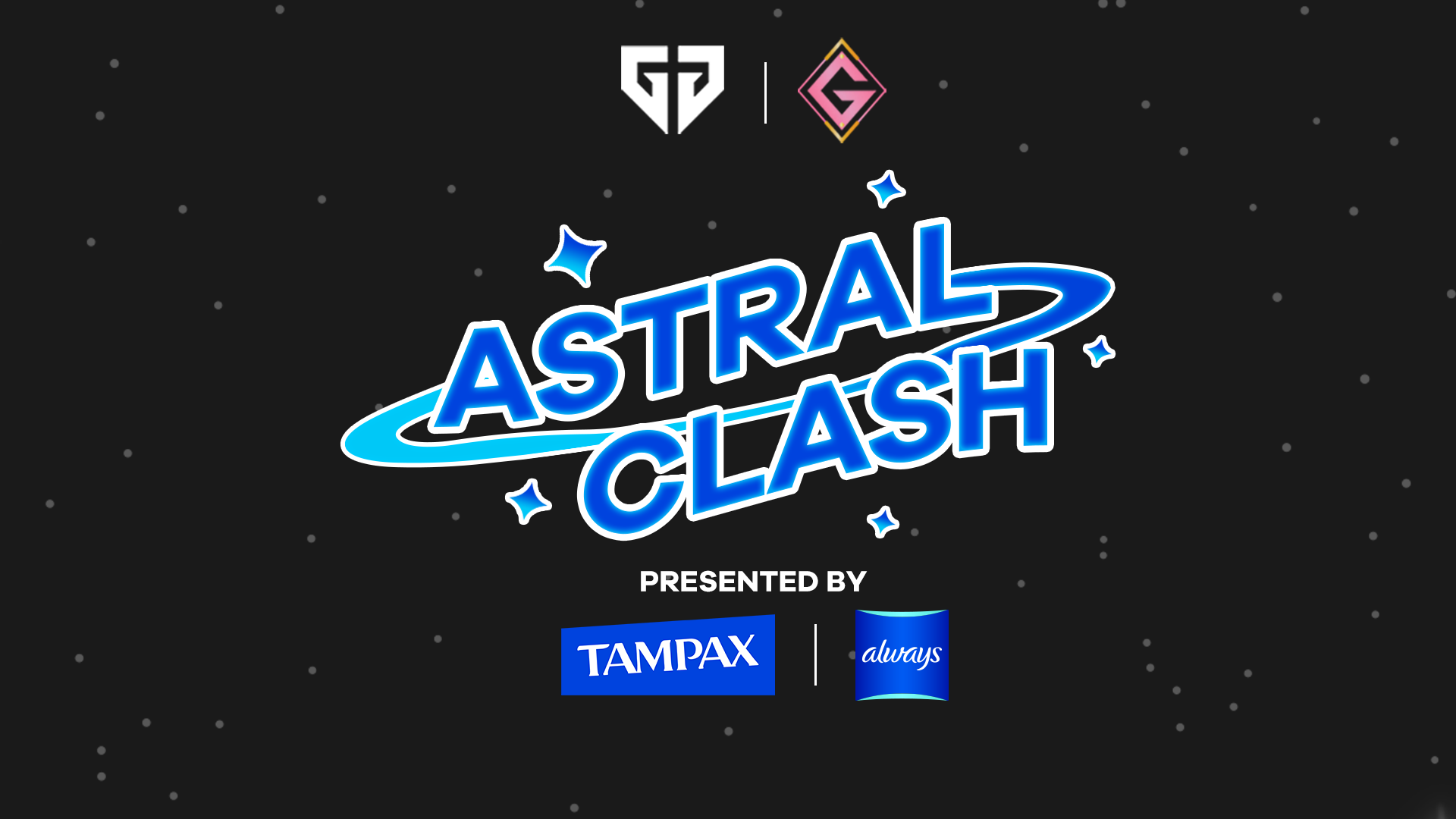 The Astral Clash tournament admins put out a competitive ruling on Team Fallacy today, following accusations of account sharing during tournament play made against Fallacy and one of their players. The team will be suspended while Riot investigates, and Native Gaming White will take their place at the Astral Clash Finals.

Gen.G, the organizer of the all-female VALORANT tournament, posted a competitive ruling a few days after the accusations against Team Fallacy were made, sharing that Riot was investigating the account sharing accusations, and would suspend Team Fallacy from competing in the Astral Clash tournament while that investigation took place.

The original accusation came from a Google document in which MarsArxa on Team Fallacy was accused of letting her boyfriend, former TSM Academy member Nate “payen” Lopez, play on her account during “the entirety” of the Astral Clash tournament. It is unclear who wrote the document.

Specifically, there was a clip referenced in the document to support the accusations in which the accused player was in a one-vs-five situation in a match against Dignitas during the Last Chance Qualifier for Astral Clash 2022. The player killed all five enemies, and the reaction from the team is described in the document as “mediocre-at-best.” The player who made the clutch said nothing in response.

“We don’t know what kind of person says absolutely nothing after winning a 1v5 versus a well respected signed team,” the doc stated.

Native Gaming White will now go to Los Angeles in place of Team Fallacy. NGW lost against Team Fallacy in the semi-finals, which eliminated them from the tournament. Now that Team Fallacy is suspended, NGW moves from third-fourth place second place, and will get their shot in the main event.