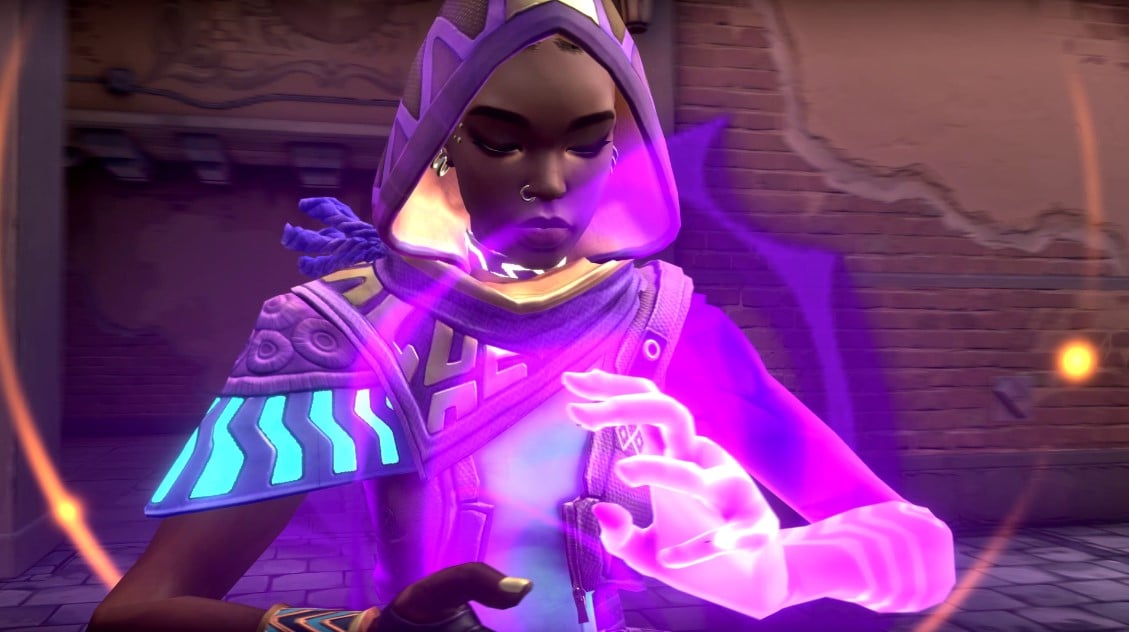 Days ahead of its scheduled release date, VALORANT Patch 2.07 has been leaked, revealing some minor but much needed balance changes.

Astra, the game’s newest agent, and Raze are the focus of the patch, which is expected to hit the live servers on Wednesday, April 14.

The devs are giving Astra a “quick boost” this patch, removing a “counterintuitive rule” where her Gravity Well (C) wasn’t affecting those defusing the spike. In Patch 2.07, Gravity Well will now be able to pull agents that are defusing.

This also means, if they are pulled out of defusing range, it will be interrupted. The update, according to Riot, should “create some interesting interactions post plant,” forcing enemies to “bait out” Gravity Well and play around its cooldown.

Raze, who has been a staple of solo queue and competitive play since release, is receiving some minor nerfs this patch. Well-versed Raze players use Blast Packs to traverse across the map with speed, quickly bouncing from one corner to another.

In Patch 2.07, the devs are adding an audio cue to indicate when Raze is boosted in the air with a Blast Pack. This should help players track Raze’s movement and give a “heads up that danger might be on the way.”

The devs are also updating Showstopper’s explosion and launching VFX in Patch 2.07, in an attempt to reduce how much the ability “obscure[s] combat” when exploding on the battlefield.

Riot has yet to confirm the leaked patch.

Patch 2.07 is tentative and liable to change before it officially releases next week.