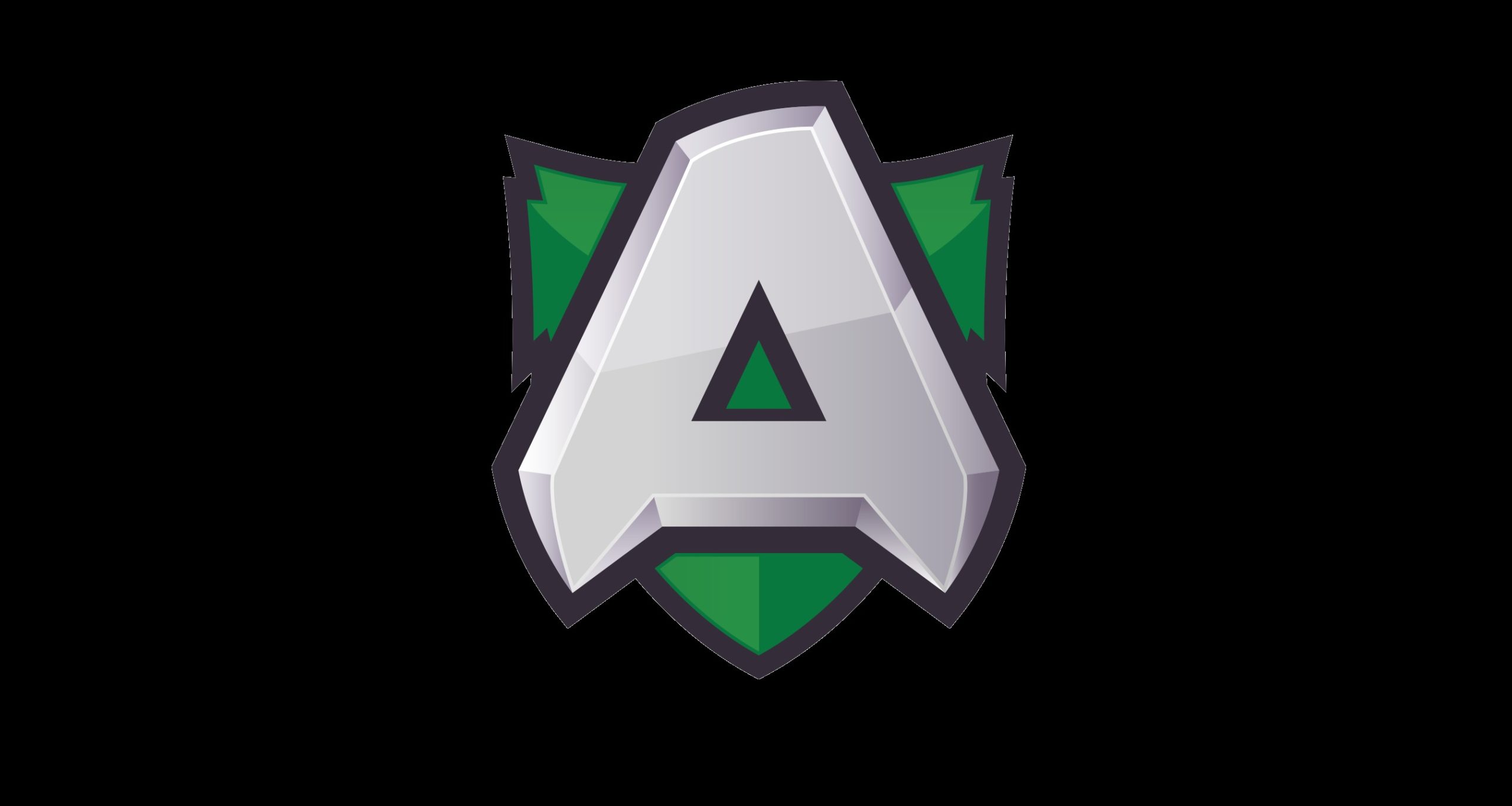 Alliance has finalized its first VALORANT roster just two days after bringing on Enzo “Fearoth” Mestar as the team’s captain and in-game leader.

Now, Thomas “kAdavraa” Johner, Tautvydas “Hype” Paldavicius, Niels “luckeRRR” Jasiek, and Vilius “krea6on” Malinauskas join the organization as it prepares to compete in the European stage of the VALORANT Champions Tour on Feb. 4.

LuckeRRR last played for Ninjas in Pyjamas but left the team in December. He has now reunited with his former teammate and fellow CS:GO veteran Fearoth on the new Alliance team.

Hype, kAdavraa, and krea6on have competed in VALORANT since the game’s inception with other teams before Alliance held a trial period with several players and ended up signing them.

“I had just finished working on a job with my Dad when the VALORANT beta had just been released,” Hype said. “I was waiting for another job to begin but was able to get a bit of time on VALORANT to test it out and see how fun it was. It was brilliant, and I invested all of my time into the game, I was hungry and wanted to compete.”

James “BanKs” Banks joined Alliance as the VALORANT branch’s general manager in December and, alongside Fearoth and FPS commentator and analyst Mitch “MitchMan” McBride, worked on building out the team. Mitch will also be joining the organization as an analyst moving forward.