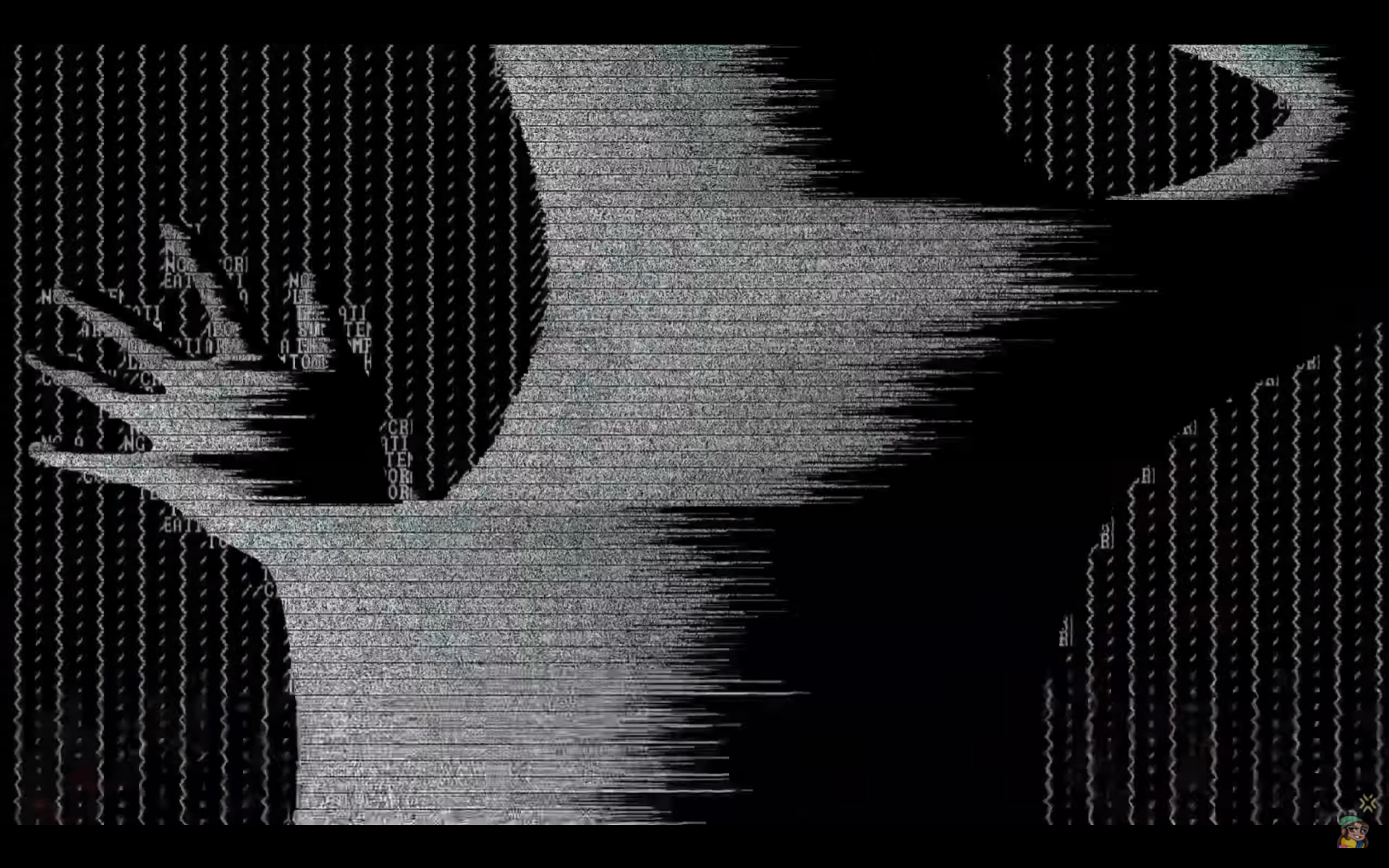 Riot Games teased the next VALORANT agent during the opening ceremony for the VCT Champions Finals earlier today. The clip shows a silhouette made out of coded strings of numbers and letters, while a woman’s voice speaks in Filipino and English about her powers.

Before releasing the teaser during the VCT Champions final broadcast, Riot teased the origin of the next agent in various ways. For example, in the latest Night Market released in the client, VALORANT players can see star-shaped lanterns, which most likely are parols, traditional Filipino lanterns displayed during the holidays.

From what we know so far, agent 19 will likely be a radiant. The last radiant agent released, Astra, landed on the servers in early 2021. The next agent’s powers seem to be linked to electricity since she refers to “lightning” in the teaser. More specifically, she says, “hope they like getting hit by lightning.” She also warns to “get ready” because she “goes fast,” probably hinting at some ability in her kit.

Fans can kill time while waiting for more information about the new agent with a fun mode coming to VALORANT in the next few weeks, which will be decided from three possible options based on popular vote. Fans can likely expect some news by the beginning of next year, possibly with the arrival of Patch 4.0 next month.