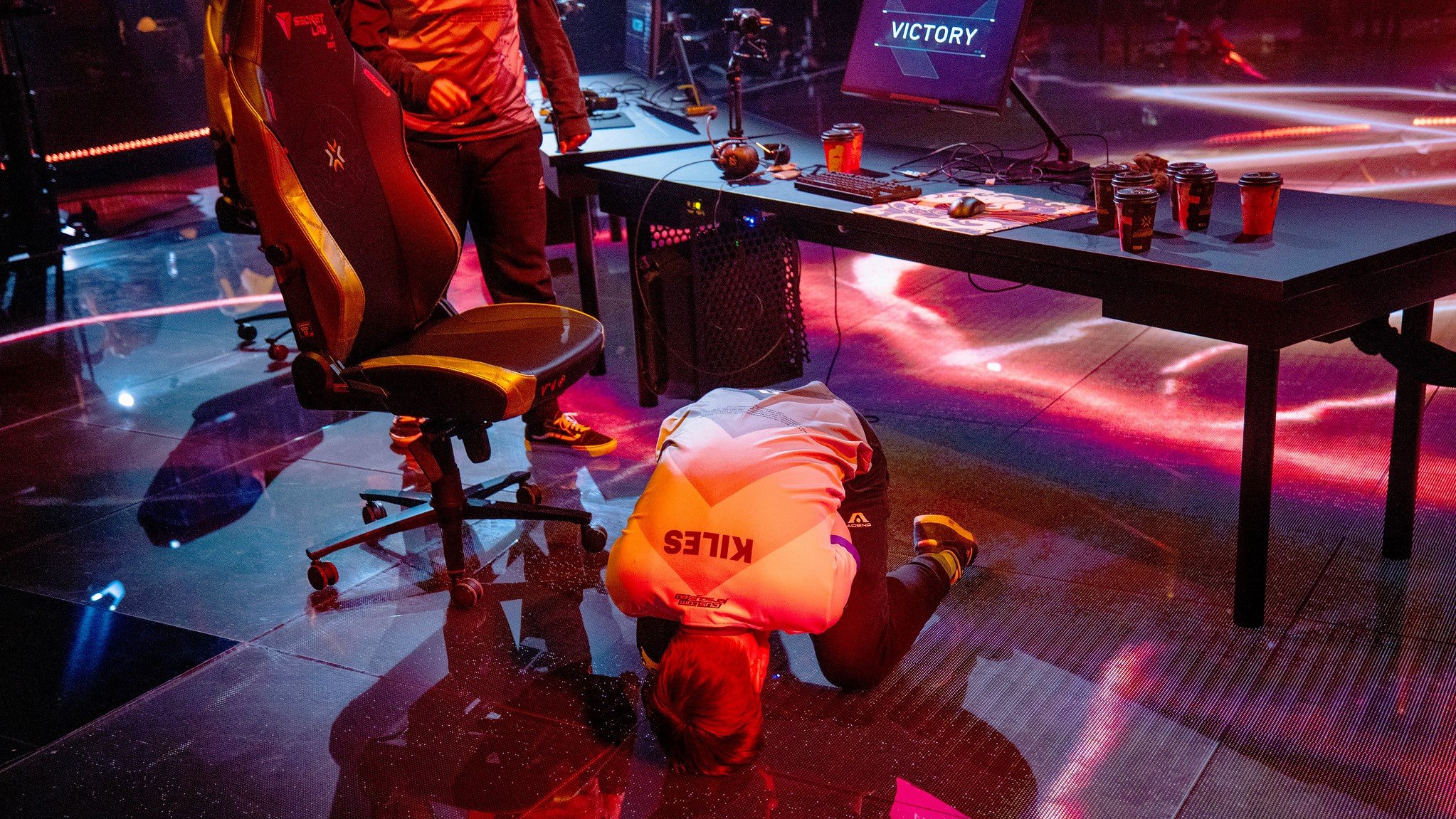 Acend were one round away from losing to Gambit in the finals of VCT Champions. But thanks to strong mental fortitude, the VALORANT team turned it around and made the ultimate comeback in the best-of-five series.

Down two maps to one, many teams would have folded under the pressure. Acend had just lost a fruitless 13-3 on Fracture, one of the most one-sided games of the tournament. The team could have easily rolled over, given up, and accepted defeat. But they didn’t. They took the opportunity to recharge and reset.

“We took the Fracture loss as nothing,” Zeek said in the post-match press conference yesterday. “We were laughing in the middle of the match and we just said ‘what can you do? It’s over already.’ We were cracking jokes, having a lot of fun on stage.”

This relaxed and easy-going attitude was crucial to Acend’s comeback on Icebox. The team didn’t allow nerves to overcome them when they were down 12-11 and on the back foot. They played with confidence as if it was any other round.

“The biggest thing on our team is that we’re always ready for the next round,” BONECOLD said. “We don’t look at the scoreline. We can be winning 12-0, we can be losing 0-12—we always just think about the next round.”

Acend went on the offensive on Icebox to take the game to overtime. They pushed the B site, found the pick, planted the spike, and saw out the round with ease before finishing the series on Split.

The team’s mentality was key to their success. “We never let it get to our nerves,” BONECOLD said. “You can see the results, what happens when we just play without pressure, [and] we just play for fun.”

“I feel like Thomas has, outside of the game, made us more mature,” BONECOLD said. “He [has helped] us know how to handle all of the pressure. He’s the man in the dark that doesn’t get any recognition but has done the most amazing job to make us the team we are right now.”

Quaade, who has a background in coaching elite sports players and teams in basketball, golf, soccer, handball, swimming, and poker, says the “magic formula” is trust.

This mentality was ingrained in the team throughout VCT Champions. Acend lost to Vivo Keyd in the opening stage of the tournament and was left to pick up the pieces in an elimination match. But after Riot ruled that the Brazilian team used an exploit involving Cypher’s camera to garner an advance on Breeze, Acend were given the opportunity to replay the map with a seven-round advantage.

The pressure of replaying this match was exacerbated further when the team was bombarded with abuse from Brazilian fans on social media, who blamed Acend for Riot’s decision-making. But despite the controversy, the team took the game in stride and closed out the series.

“We came from groups to quarters to even to semis as a massive massive underdog,” BONECOLD said. “That really helped us. We didn’t have any pressure at all facing Team Liquid and Gambit. We had our ups and downs… but we never lost the momentum.”