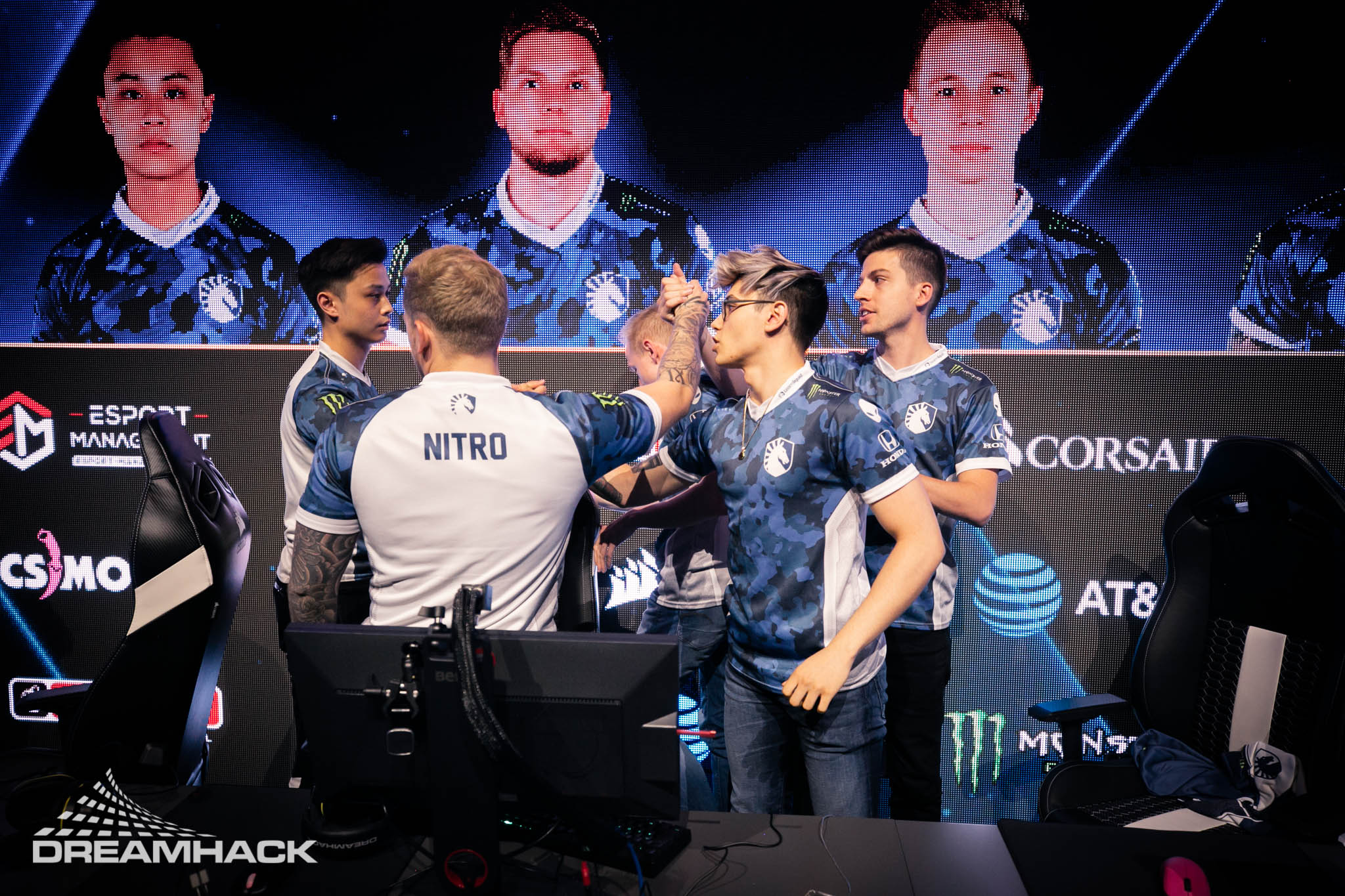 100 Thieves made some major changes to its VALORANT team today.

The organization introduced the newest addition to its VALORANT roster, announcing the signing of former CS:GO pro Nick “nitr0” Cannella. After struggling to perform well in tournaments, 100 Thieves will focus on constructing a squad around nitr0 and team captain Hiko.

100 Thieves is moving forward without the four former PUBG pros, parting ways with Valliate, Venerated, YaBoiDre, and Pride. Despite the team’s restructuring, Hiko only had good things to say about his former teammates.

“They were super hard workers,” Hiko said. “I really like them as people… I know there’s no animosity. Ultimately, I think what needs to be said is I was not ever the GM of the team. Never wanted to be. Didn’t expect to be.”

Nitr0 and Hiko will have “a say” in who the next three 100 Thieves signings will be, according to Hiko. The team captain also explained that they aren’t being pressured to figure out who they want to play with and will be given the “time and space” needed to make the right decision. But Hiko emphasized again that he and nitr0 are not GMs.

Nitr0 and Hiko were former CS:GO teammates on Team Liquid.