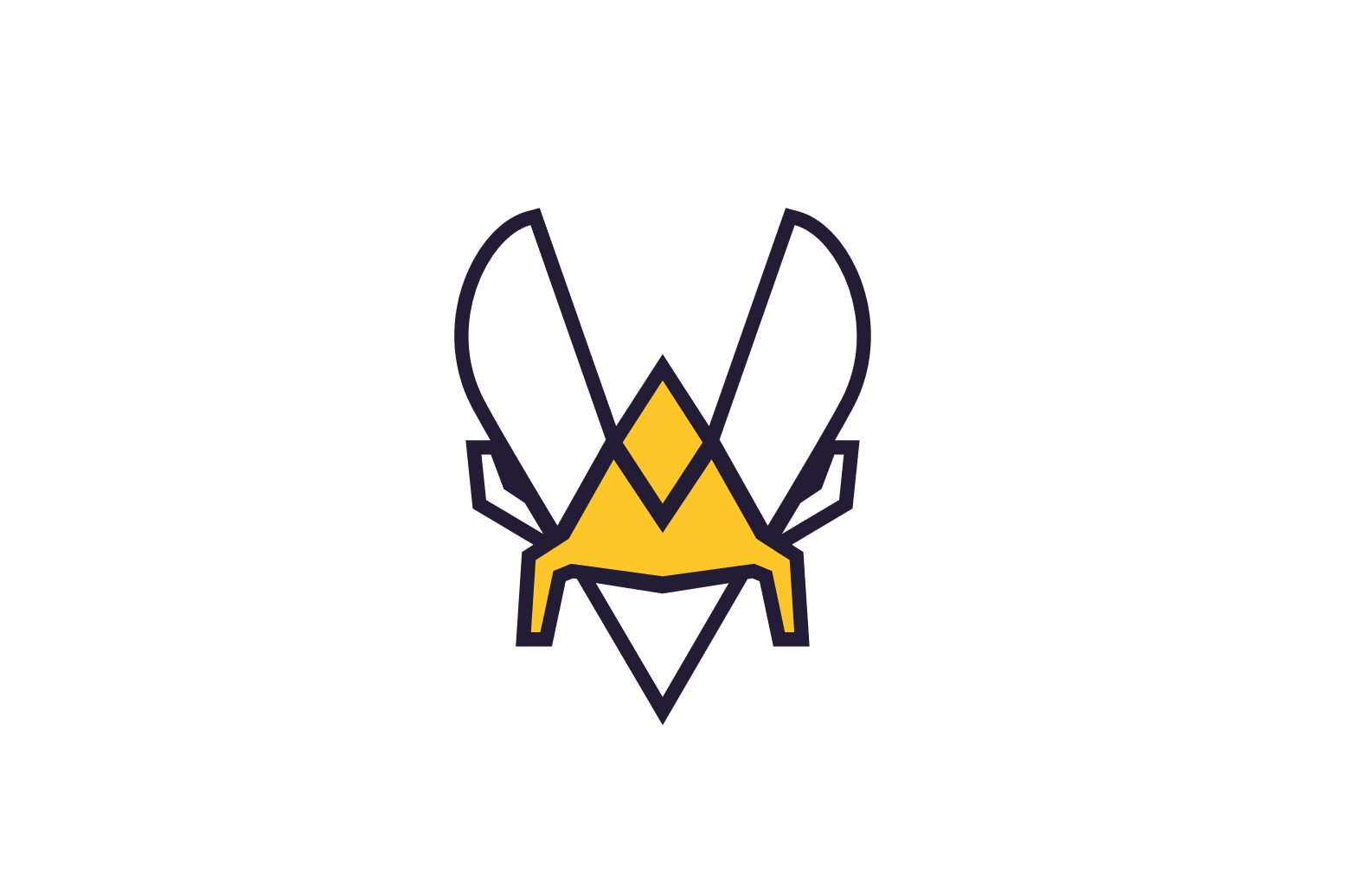 Salvyyy, a German-born TFT player and streamer, has been perhaps the most consistently impressive European player from the beginning of this game’s competitive genesis. In its first ranked season, Salvyyy managed to place both first and second on the ladder in the EU West region.

Salvyyy isn’t just a ladder player, however. He’s turned in some impressive competitive placements at tournaments like the TFT Galaxies Championship, in which he just narrowly missed out on the final day of competition.

Vitality joins other notable organizations such as TSM and Cloud9 in picking up top TFT talent. While the game doesn’t have a huge esports following right now, top orgs are likely looking to swoop in early while the best players are still cheap and simultaneously praying that Riot will provide a similar amount of security and support to what the company gives to its mainstay game, League of Legends.

You can watch the newly signed Salvyyy on his Twitch stream, where he offers helpful insight to players of all levels and continues to chase yet another end-of-set rank one finish.