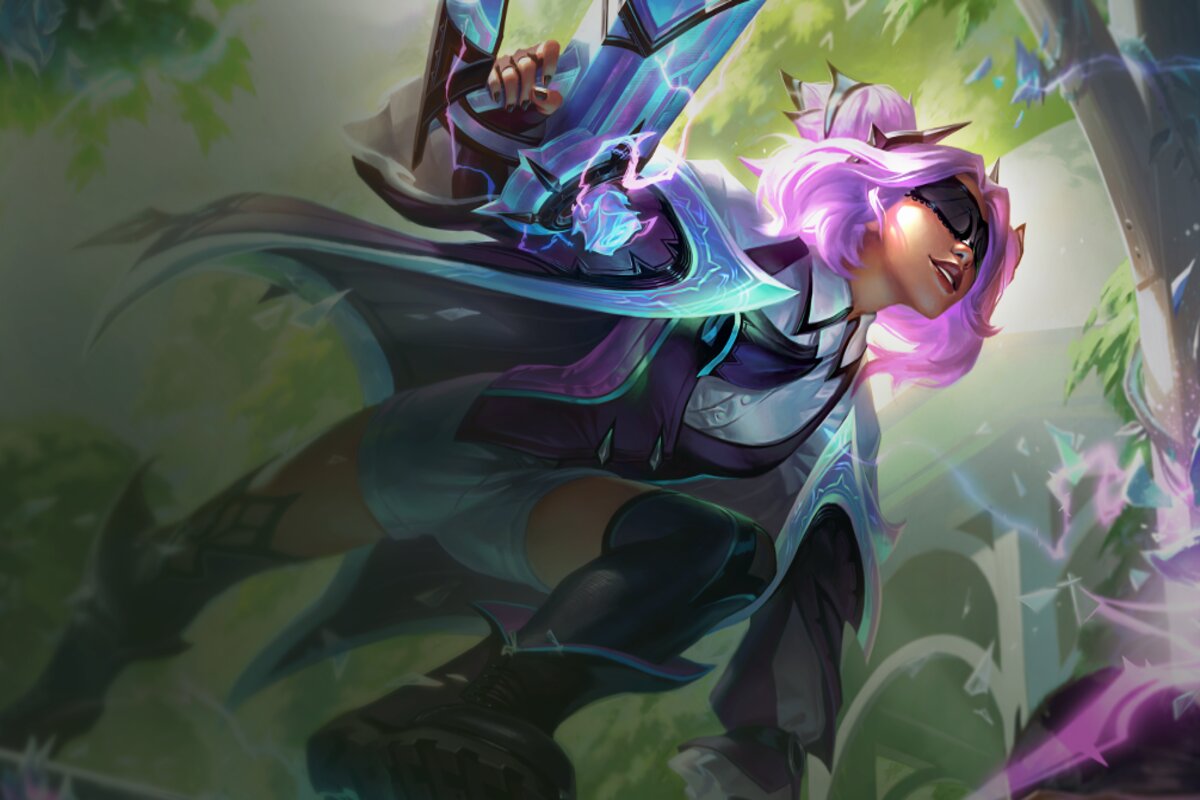 Another large PBE patch will be uploaded today for Teamfight Tactics Set 6.5 Neon Nights, hitting champions, traits, Augments, bugs, and a balance change to the new Edge of Night item.

Over two dozen PBE balance changes for TFT Set 6.5 are dropping today. The Debonair trait was hit with nerfs to health and ability power, along with an adjustment to Brand’s VIP bonus. A Zeri bug fix causing her to fire four instead of five shots got resolved, resulting in a reduction in her dash Hex range and on-hit damage. Multiple changes were applied to seven Mutant, and players can expect even more nerfs and buffs in the coming weeks, according to game design director Stephen “Mortdog” Mortimer.

Zeri firing her full five bullets instead of four should improve her playability, despite her on-hit damage getting reduced to 10/20/50 and a reduction in her dash range by one Hex. Silco’s Mastermind trait has worked well when improving the mana on TFT Set 6.5 champions like Renata Glasc and will only get better with a buff to the mana grant increasing from 40 to 50 mana.

Ahri had multiple levers adjusted, from a buff to her base damage, especially at three-star, to enemies already hit by an Orb taking 80 percent damage for each subsequent Orb. Rek’Sai now heals for 150/300/600 upon casting her spell and the two cost’s spell damage was adjusted to 125 percent attack damage plus 100/150/200.

Mutant seven got hit with a number of nerfs, from Voidborne true damage dropping to 80 percent and Cybernetic Enhancement health getting reduced to 1,350 to omnivamp from Bio-Leeching dropping to 80 percent. And the Scrap trait was improved with Set 6.5 champions like Ezreal no longer rolling items like Morellonomicon and Hextech Gunblade.

The item Edge of Night was adjusted in today’s PBE upload too, increasing attack speed to 40 percent and damage reduction to 100 percent. Hextech Augment Clockwork Crest was removed and Woodland Trinket had its clone’s health nerfed from 400 to 250. Drop odds for components within Blue Orbs were increased via Treasure Trove, along with Set 6.5 Augments Lifelong Learning and Stored Power no longer working during the PvE rounds.

Players can check out all of the balance changes later today on the PBE. The official release date for TFT Set 6.5 is Feb. 16 via Patch 12.4.