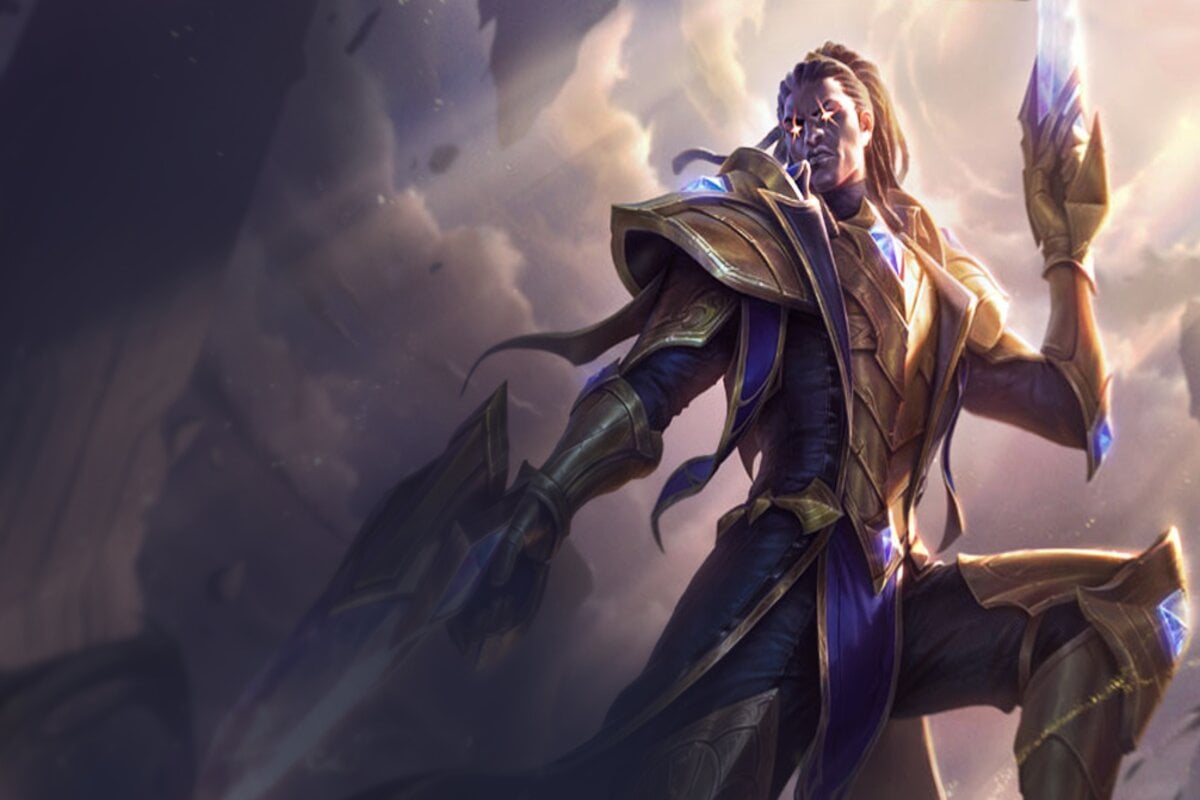 A small PBE patch for Teamfight Tactics Set 6.5 dropped today, resolving bug fixes along with some balance changes in preparation for a much larger update scheduled to take place tomorrow.

The TFT team dropped a surprise PBE patch today for Set 6.5, correcting bugs that were affecting champions like Draven and Irelia. Many of the balance changes noted in the update today went out on Friday, Feb. 4, according to game design director Stephen “Mortdog” Mortimer. A large TFT Set 6.5 PBE patch is scheduled to take place on Feb. 8, based on data from last weekend. The official release date for Neon Nights is Feb. 16 via Patch 12.4.

A bug on Draven was ignoring 50 percent of his target’s armor baseline and was stacking with the Debonair VIP bonus. The issue has been resolved and Draven’s VIP armor penetration percentage nerf from last week was reverted from 30 to 50 percent. Silco’s Mastermind spell will no longer stack on the same target. Irelia’s spell will no longer time out if she didn’t cast it fast enough and she’ll recast her spell immediately if her second target is out of range now.

Lucian’s spell now works correctly with Sharpshooter, and his spell cast time was increased from 0.22 to 0.25 seconds per shot. Hextech Gunblade now works with Zeri’s magic damage and she no longer triggers fireballs from Dragon’s Claw. Zeri’s shots now proc on-hits one time per enemy, too.

Syndra’s spell was hit with a minor nerf to 225/325/575, along with Tryndamere’s bonus damage after his spin (25 percent). The Innovator seven dragon had its fear duration reduced to 2.5 seconds and the Hextech Augment Treasure Trove II now grants one blue Orb and two gray Orbs.

All PBE balance changes applied to TFT Set 6.5 are subject to change prior to the official launch of Neon Nights on Feb. 16. Downtime on the PBE is scheduled to take place on Feb. 7 and 8.