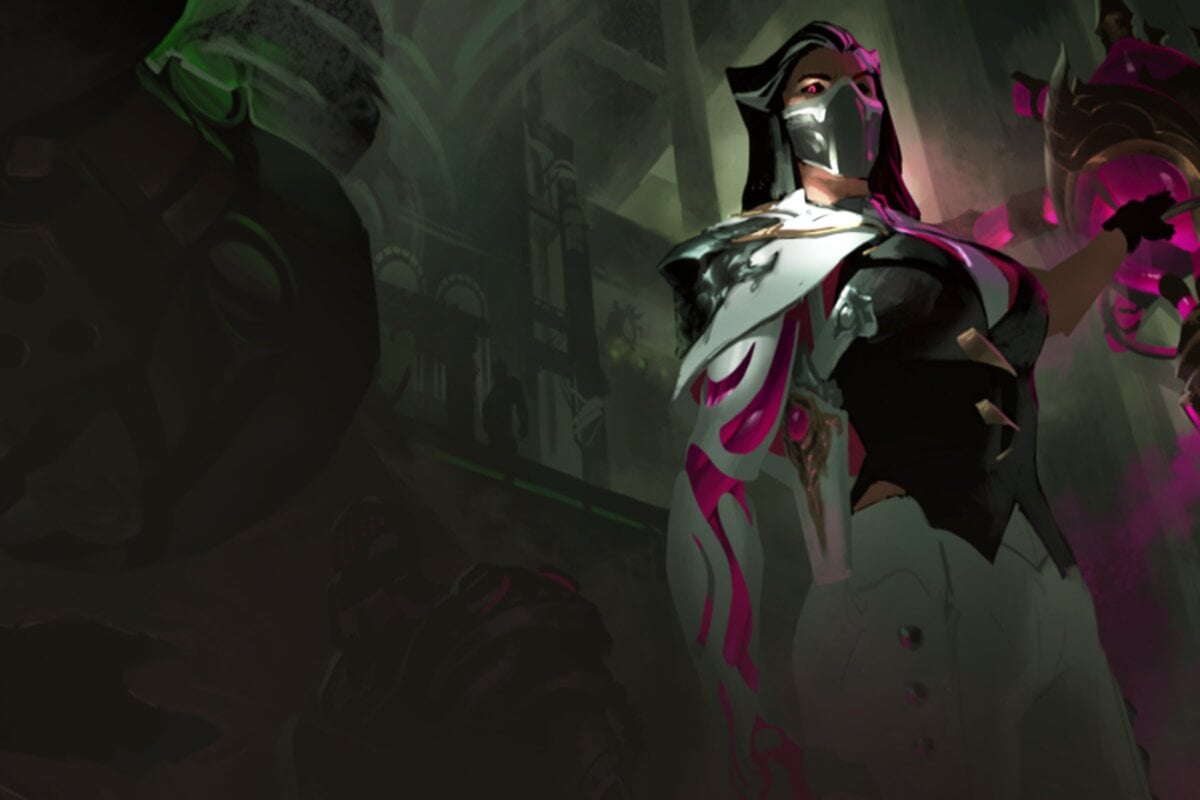 Heading into the first weekend of Teamfight Tactics PBE testing for Set 6.5 Neon Nights, a large number of nerfs, buffs, and reworks are getting applied.

The Feb. 4 TFT Set 6.5 PBE patch will help the team determine what the meta looks like after a few days of no updates. Following today’s update, no PBE patches are scheduled to take place until Feb. 8, according to game design director Stephen “Mortdog” Mortimer. Heading into the weekend, the Hextech Augment Swift Justice was reworked. Set 6.5 champions like Vi, Senna, Rek’Sai, and Renata had multiple levers adjusted, too.

A new effect was added to TFT Set 6.5 in Jeweled Lotus, providing your units with an additional 10 percent critical strike chance. Swift Justice is now called True Justice and was given a rework. The Neon Nights Hextech Augment has your Enforcer units deal true damage to enemies below 50 percent health while also gaining a Sejuani when choosing True Justice. A bug in Golden Gifts was fixed and Very VIP got hit with a nerf, reducing the health granted from 33 to 25 percent.

Lucian’s spell was nerfed at all three stars and Draven had his attack damage reduced to 85, along with a reduction in his VIP armor penetration to 30 percent. Nocturne is mana locked for the duration of his spell now, while Senna had her spell base healing removed. Her removed healing will be replaced by a new spell base damage of 100/150/200.

The next TFT Set 6.5 PBE update is scheduled to take place on Feb. 8.