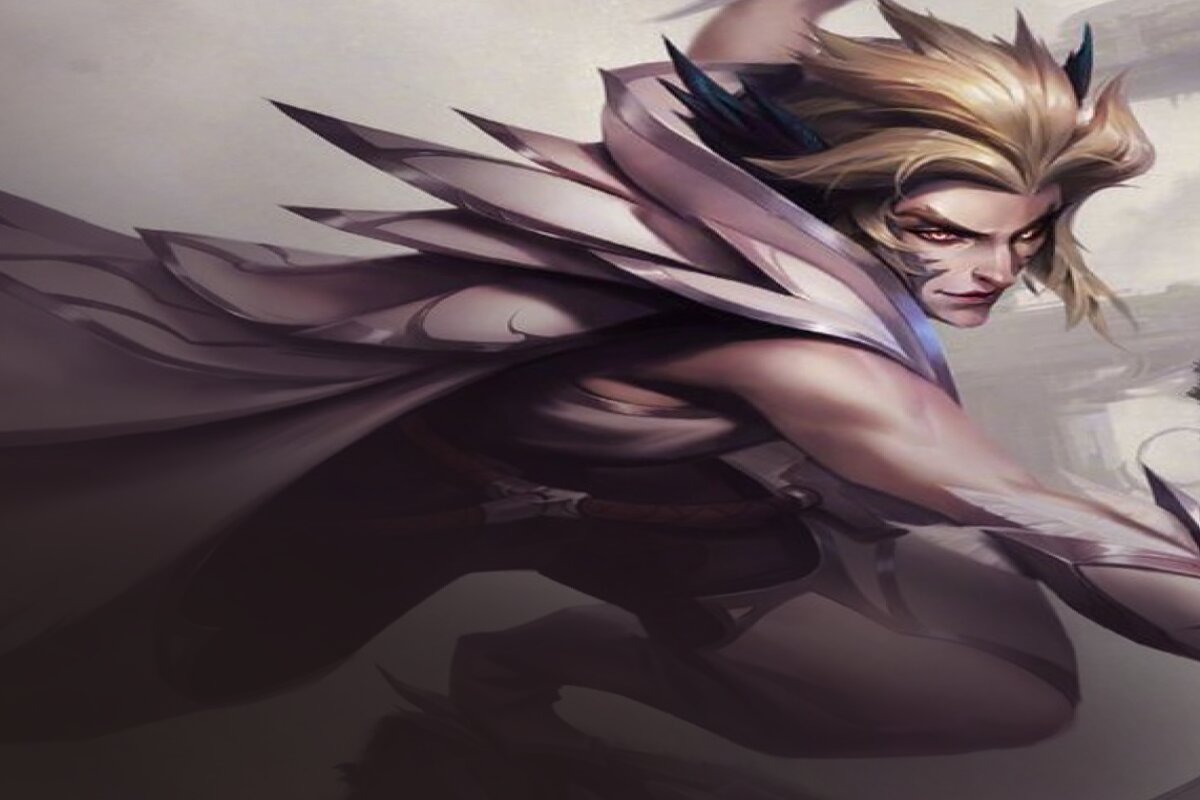 A huge PBE patch for Teamfight Tactics Set 5.5 will take place today. Only one more update is planned before the midset’s launch next week.

Heading into the second week of Set 5.5 PBE testing, the TFT team uploaded a massive patch that will run for the rest of the week, according to Riot game design director Stephen “Mortdog” Mortimer.

Traits like Redeemed and Draconic received power adjustments while certain chase traits were increased in power. The chase traits that received a buff include Forgotten, Legionnaire, Nightbringer, Skirmisher, and Spellweaver. Adjustments were made to lower the total power level of Draconic champions and the trait, reducing the Golden Egg average value from eight to seven.

The Aphelios changes made last week will remain, with today’s PBE patch “shifting his power values” toward AD itemization instead of AP. Each attack and swing made by Akshan will trigger Runaan’s Hurricane, Titan’s Resolve, and Gunsoo’s Rageblade. And Rakan’s heal no longer scales with ability power.

All TFT Set 5.5 PBE changes are subject to change throughout the remainder of the week and prior to the official release on July 21.