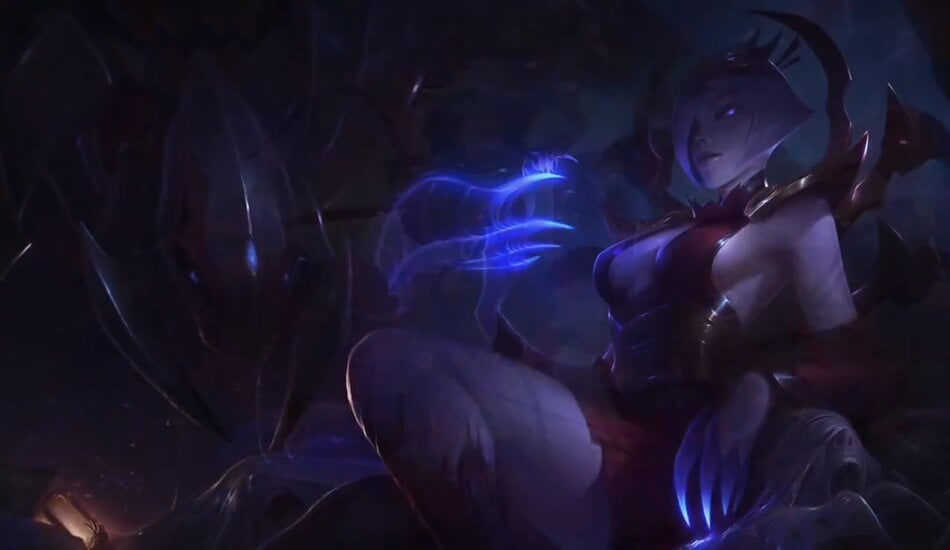 The Cultist trait has had its ups and downs throughout Set Four Fates. With the launch of Set 4.5 on Jan. 21, the trait will lose Evelynn and Jhin as champions. In December, Riot confirmed that Sivir will replace Jhin as a Cultist and Sharpshooter. It’s also likely that Vladimir will replace Evelynn as a two-cost Cultist and Syphoner, according to a leaked TFT Set 4.5 document last week.

The possibility of Vladimir as a two-cost Cultist was supported by Mortdog on Twitch today when asked about the Set 4.5 trait. Sivir is a three-cost, while Evelynn was a three-cost, and Jhin a four-cost. Lower-cost champions allow the trait to come online quicker, prompting concern.

“Cultist is kind of getting changed,” said Mortdog. “I wouldn’t call it a buff or a nerf.”

The change is in response to lower-cost champions within the trait and to nine Cultist being “inherently weak” within the 10.25 meta. Three and six Cultists will likely be “weaker,” but “easier to get.” And nine Cultists should “end up a lot stronger,” Mortdog said.

A strong Cultist Chosen will likely be needed to chase nine without losing too much HP during the mid-game stage. It’s possible that Sivir could become that Chosen as a Cultist and Sharpshooter champion within TFT Set 4.5.

An official release of all the new TFT Set 4.5 champions and traits will release this coming week with its arrival on the PBE. Stats and traits are subject to change prior to the official launch on Jan. 21 via Patch 11.2.