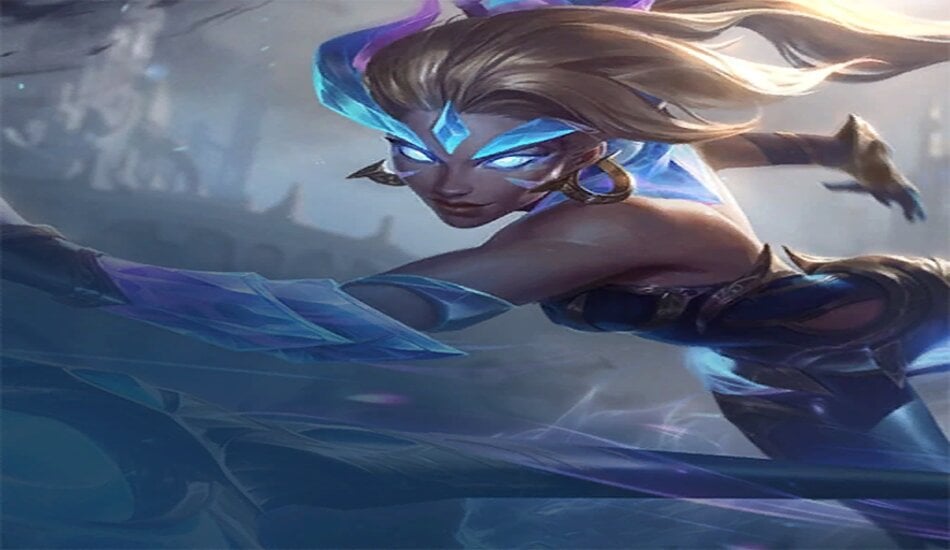 Riot Games is splitting up the Teamfight Tactics 11.13 patch into small and large changes, revealing nerfs to Yasuo and Ryze, along with several reworked champions.

Scheduled to drop on June 23, the 11.13 TFT patch contains several major buffs and nerfs. Only a portion of the changes was revealed tonight on Twitter by Riot Games, with the team highlighting “big” changes only. Smaller changes won’t get revealed until the patch 11.13 notes are released on June 22, according to Riot.

Splitting the TFT patch 11.13 balance adjustments up will “hopefully [help] communicate our intent with the changes,” according to game design director Stephen “Mortdog” Mortimer. Adjustments that were revealed within the 11.13 patch preview include buffs to Kled, Poppy, Kennen, and Ashe, in addition to nerfs to Yasuo and Ryze.

While most players were expecting the big nerfs, several reworked champions could have a major impact on the Set Five Reckoning meta. Nidalee, Trundle, and Kayle are each getting a rework on their abilities. Sacrificial Infinity Edge is also getting reworked.

Missing from the “big” TFT 11.13 patch changes was an adjustment to the Forgotten and Dawnbringer traits, two of the most dominant vertical traits in the meta. Changes to Karma were also not shown via the patch preview, although it’s likely her stats were tweaked slightly.