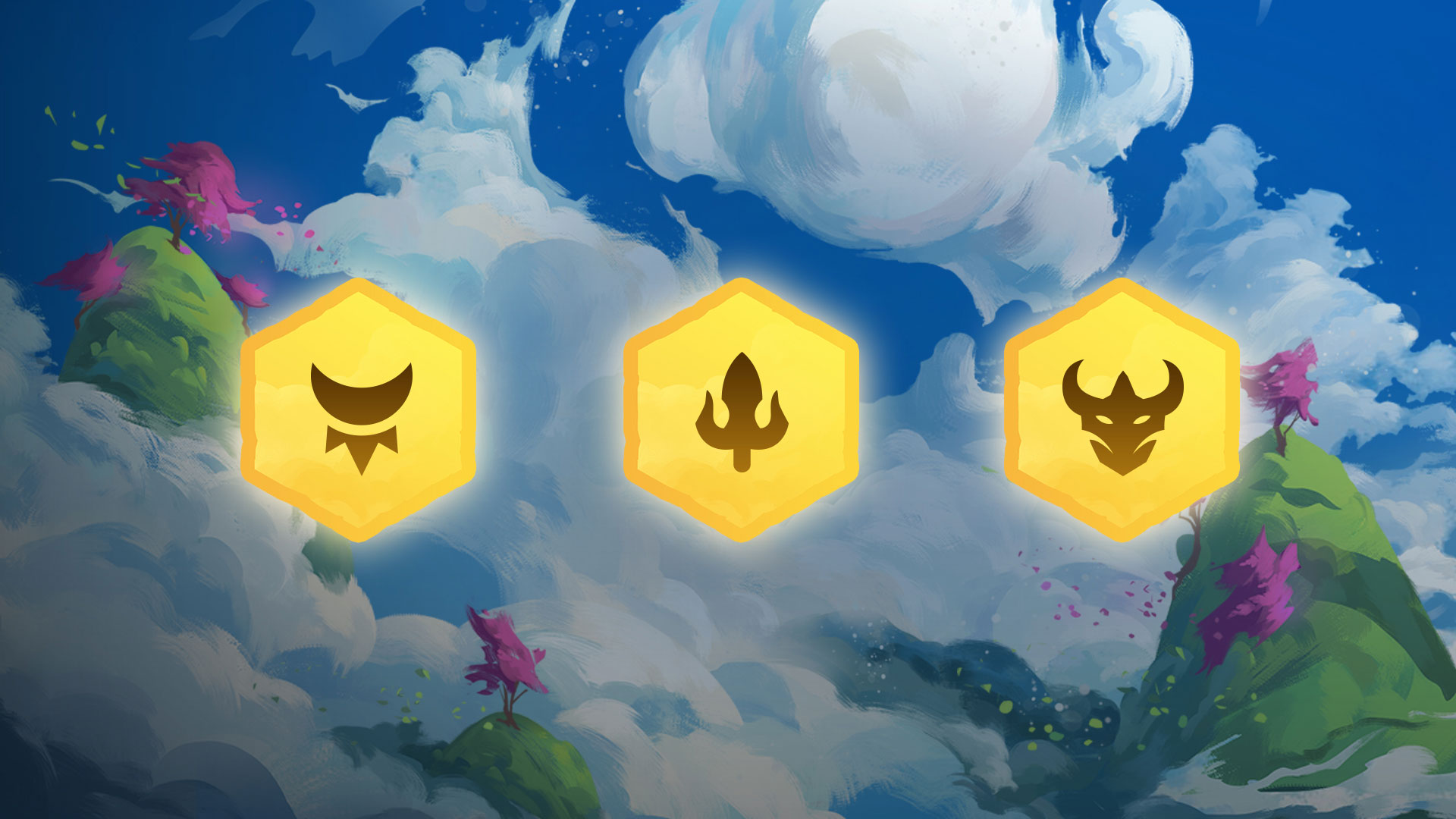 Riot Games is focusing on balance through buffing underperforming compositions in the latest Teamfight Tactics patch, targeting the Elderwood, Mage, and Vanguard traits.

Patch 10.24B had the developers nerfing overperforming game traits. But now, they’re turning to buffing. A few changes to one-cost units, like Sylas, are in the cards in Patch 10.25, along with adjustments to three-costs like Xin Zhao.