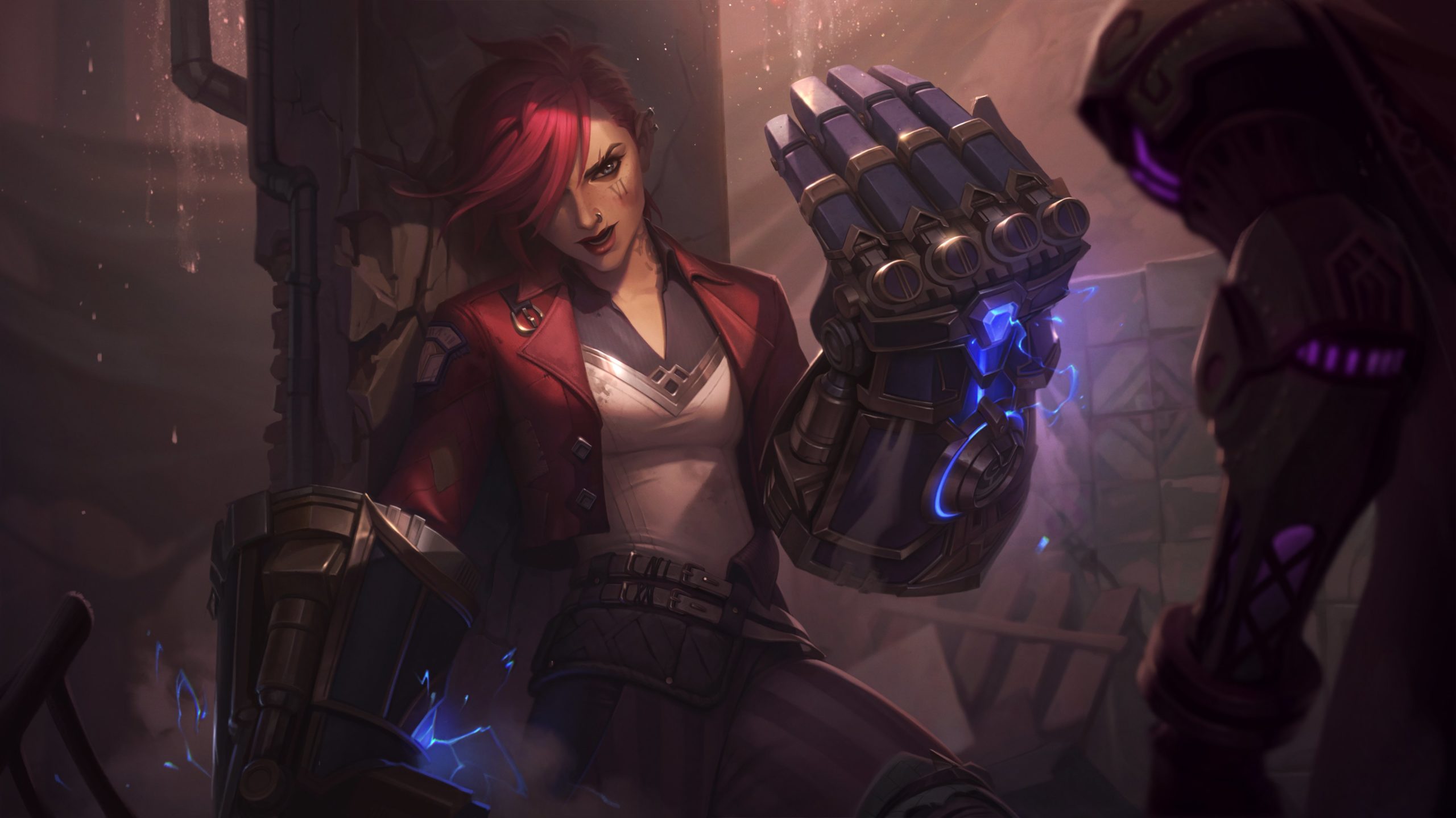 Teamfight Tactics lead developer Stephen “Mortdog” Mortimer revealed in a developer update earlier today that he reached the Challenger rank in TFT to determine whether being highly ranked in a game is a relevant quality for someone’s ability to work as a developer on that game. After a lengthy process, he deemed that the experience was “not a worthwhile effort for creating a better game.”

“I’ve had many people say my claims as a dev aren’t valid because I’m not Challenger,” Mortdog said. “I’ve watched coworkers get roasted for only being Diamond, top ∼4% of players. And I’ve seen devs for other competitive games go through similar accusations. And it’s all ridiculous.”

To prove that his ability to work on TFT and play it at a high level were unrelated, Mortdog grinded TFT games for eight consecutive weeks, eventually reaching the Challenger rank for the first time as a TFT player.

“With Gizmos & Gadgets being our most dynamic set yet, I wanted to prove to myself that I could hit Challenger once and for all,” Mortdog said. “It was a grind for sure and it put me the closest I’ve ever been to burning out, but I’m glad I can finally say that I was part of the top 250 players in our region.”

Mortdog said that reaching Challenger took him “close to 400 games in two months,” which translated to an extra 25 to 30 hours a week, in addition to his full-time commitments working on TFT as a developer.

He called the experience “a recipe for burnout” and that other experiences outside of TFT, such as exercise, family time, and experiences in other video games, will make game developers less likely to be burned out when working on or playing their favorite game.

Furthermore, Mortdog closed his thoughts on his run to Challenger by saying that different playstyles and skill levels were necessary to have on the developer team. While competitive games like League of Legends are largely balanced around the professional scene, Mortdog made it a point to balance the game around the players ranked Platinum and below—who make up roughly 95 percent of the game’s player base.

Mortdog cited the need for a “diverse group of devs” on the TFT team to find the most success. “It takes more than just a bunch of high level players to find and extract the essence of what makes a game fun,” Mortdog said. “It takes a variety of life experiences, game philosophies, play style preferences, and skill levels.”