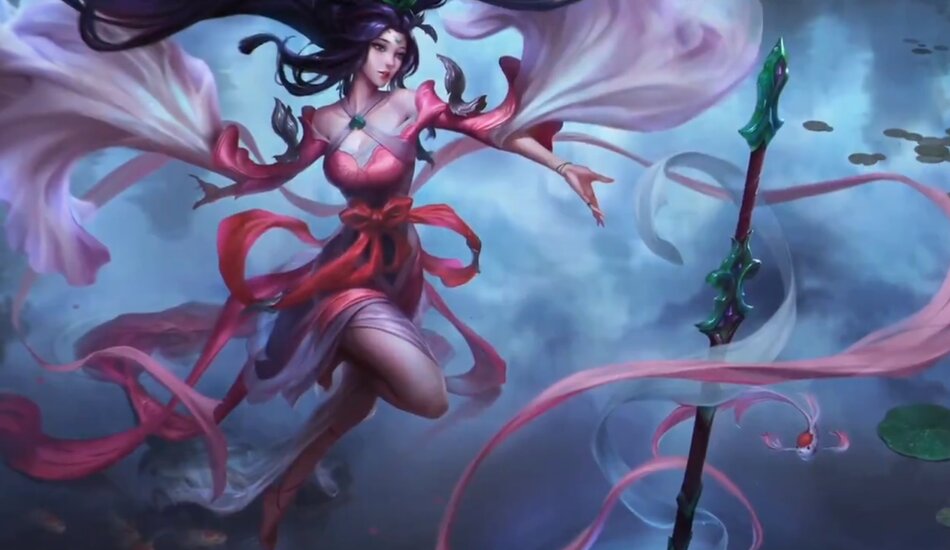 The Chosen mechanic in Set Four of TFT was teased by lead designer Stephen “Mortdog” Mortimer last weekend as “a mechanic our deepest engaged players will love.” Chosen is a mechanic that provides players with an immediate two-star champion option in the shop. The champion comes with an HP increase, along with a variety of possible bonus buffs.

Players will come across “Chosen champions” in their shop randomly over the course of a game. The champions with the Chosen mechanic attached to them are two-stars that will “cost three times their normal one-star price and come with some extra power,” according to the TFT team.

A Chosen champion can be of any origin or trait and counts as “two of that trait.” That champion receives a 200 HP buff for having the Chosen mechanic, along with a stat bonus of either 500 HP, 35 percent spell power, 50 attack damage, or 25 percent reduced mana cost.

Forcing Chosen champions every game isn’t an option, however. Acquiring them from the 58 champion pool is hard and even “close to impossible” when seeking a Chosen champion with a specific trait. Players will also have to choose whether to grab a two or three-cost Chosen champion during the early game to go on a win streak and stabalize or hold out until the late game for a four or five-cost one.

Once a player purchases a Chosen champion, they’ll “no longer appear in your shop,” adding a critical layer of strategic planning toward building a successful comp. Players can sell a Chosen champion and their shop will once again contain rotating Chosen champions. Mortdog also eluded to the fact that re-roll comps will stick around in Fates due to how the new mechanic works, providing additional value for chasing those three-star champions.

Check out the new Set Four TFT Chosen mechanic when it launches on the PBE later this week or when the set releases on Sept. 16.