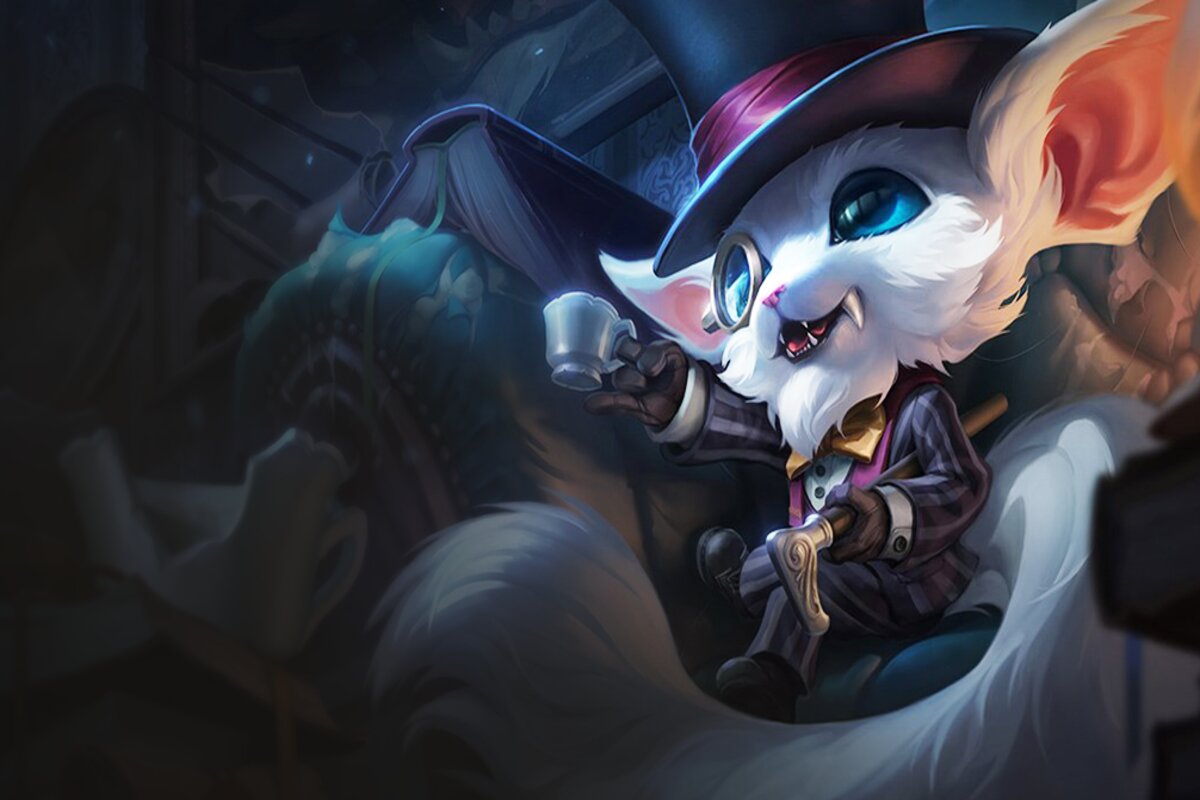 A minor but important Teamfight Tactics nerf will hit Tome of Traits again, preventing players from manipulating its outcome.

Here are the adjustments getting applied to Tome of Traits, revealed by game design director Stephen “Mortdog” Mortimer and game designer Kent “Riot Kent” Wu during the 12.5 Patch Rundown.

Most players won’t notice the nerf to Tome of Traits, according to Mortdog. But the change is significant to players who have been attempting to manipulate specific tailored TFT Set 6.5 Emblems. The Tome of Traits breakpoint was increased by one across the board as a stopgap towards manipulation.

Patch 12.5 will also bring about an overall reduction in TFT Set 6.5 Hextech Augments. Combat Augments are getting hit with nerfs, while a number are shifting tiers. Rek’Sai is getting some big changes, and the Innovator Dragon is getting a buff.

All changes are subject to change prior to the release of Patch 12.5 on March 2.