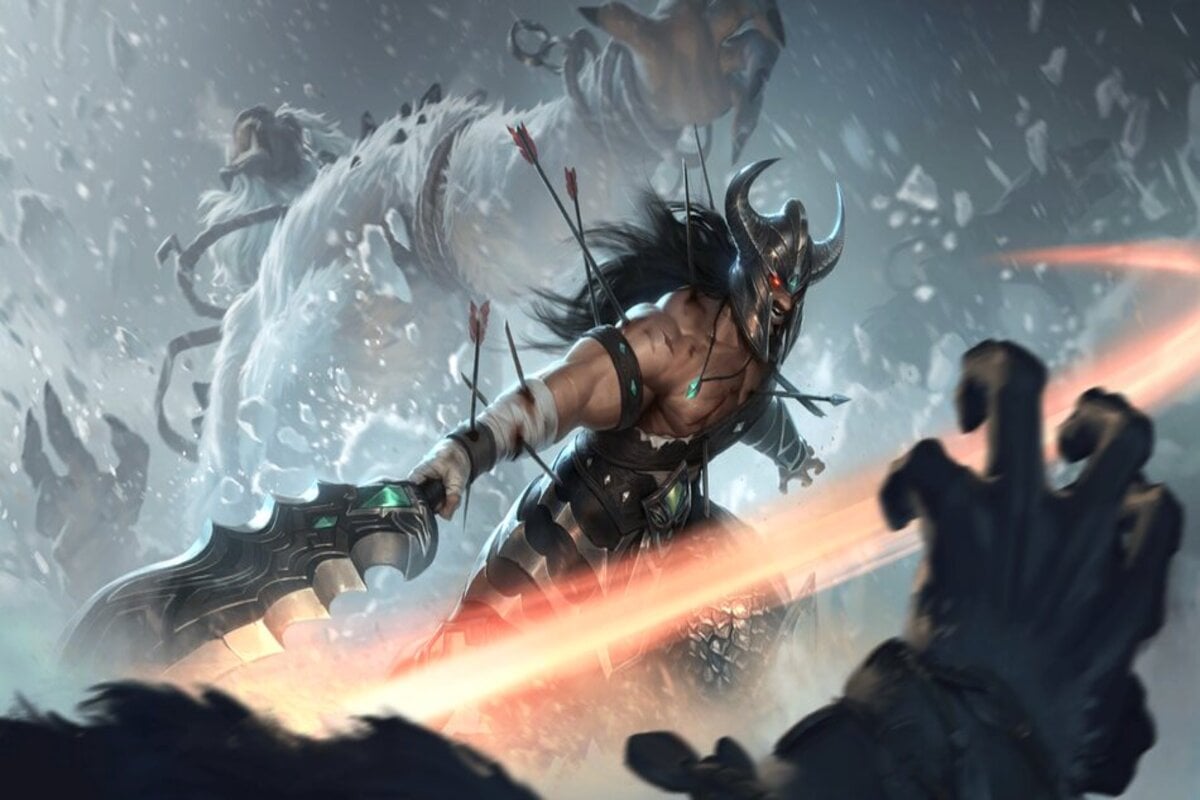 A total of two Teamfight Tactics Gizmos & Gadgets World Championship invites were on the line for 24 of the best tacticians in the Oceanic region.

Competing via Neon NIghts Patch 12.5, a total of 24 players battled for two TFT Worlds invites over the course of three days. Scheduled from April 1 to 3, players competed via six games per day. Eight players were cut each day, showcasing a top-eight final lobby on day three of the TFT 6.5 OCE Regional Finals. Players competed for two Gizmos & Gadgets World Championship invites and a total prize pool of $6,600.

A total of six games were played with 16 players advancing to day two. Lobbies were reseeded every two rounds and points were reset after each day. Haikwun, Yush, and Knpngrz started the first day of the TFT 6.5 OCE Regional Finals off with first-place finishes during game one.

Attack damage based comps like Sivir Striker and Warwick Chemtech re-roll were seen consistently across all three lobbies during the first day of the OCE Regional Finals. Haikwun, Huey Dewey Louie, Yush, and Knpngrz had strong performances, locking in a day two advancement by game five.

Sitting on the bubble was around a dozen players heading into game six, including past OCE champions like Escha and Oubo. Escha barely made the day two cut but Oubo missed by one point despite finishing in first during game six.

Here were the top 16 TFT players advancing to the second day of the OCE Neon Nights Regional Finals:

A total of 16 players were split into two lobbies during day two of the OCE Regional Finals, with seeding rotated for those two lobbies every two games. TXE started the day off strong with a Draven carry Debonair comp, running a 16-game win-streak before hitting Draven three-star and winning game one against Daytred.

Escha had a slow start but turned their day around with lobby wins during games four and six, along with a second-place finish during game three. Knpngrz dominated throughout day two at the OCE Regional Finals with six top-four finishes to end the day at the top of the leaderboard.

Here were the eight TFT players who advanced to the final day of the OCE Regional Finals:

A total of six games were played on the final day of the OCE Regional Finals, with the top two TFT players with the highest scoring points for the day advancing to the Gizmos & Gadgets World Championship.

Knpngrz came into day three with one of the highest overall win averages, finishing in seventh during game one while TXE came away with the lobby win. But Knpngrz found their rhythm for game two, earning a first-place finish and wrapping up the day with an overall record of 7,1,3,1,6,3. Despite starting the day off strong, TXE had back-to-back seventh-place finishes in games three and four but bounced back when it mattered.

After a total of six games played, Knpngrz and TXE advanced to the Gizmos & Gadgets World Championship, representing the Oceanic region. Every competitor played their heart out on day three, though, with the overall standings only having a 10-point difference between first and eighth.

Here were the final standings at the TFT Oceanic Regional Finals:

All images via Riot Games and ORDER.