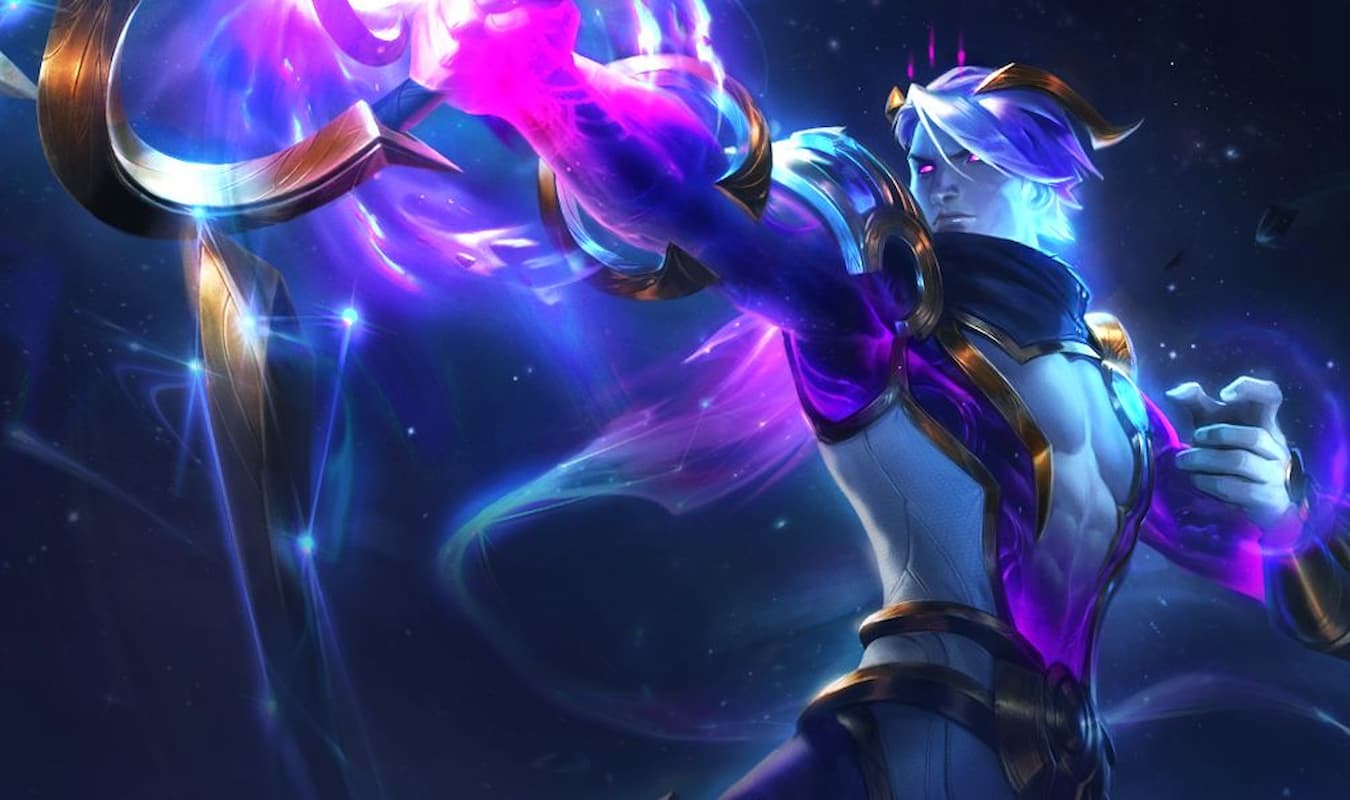 Attack damage has been a balance issue within TFT Set Seven since its release, with the team attempting to improve ability power comps and carriers over the last couple of patches. Patch 12.14 will bring about a large behind-the-scenes system change to how champions scale in power through attack damage power at increased star levels without most players noticing a change was even made, according to game designer director Stephen “Mortdog” Mortimer during the 12.14 Patch Rundown.

Starting with the release of TFT Patch 12.14, all 58 Set Seven champions will gain 80 percent more health and 50 percent attack damage scaling per star level. The goal behind the system change is to take power out of auto attacks and put it back in spells, according to Mortdog.

Three-star champions like Ezreal and Nami, who rely upon ability power over attack damage, dished out incredible amounts of attack damage through auto attacks prior to the AD scaling change, according to game designers Riot Kent and Mortdog. A majority of balance adjustments were made to the Set Seven champions, ensuring that most players won’t notice a difference regarding where the damage is coming from. But a few champions were specifically targeted with nerfs while others were buffed.

Nidalee has been a popular three-star champion within the Astral comp, and the AD scaling change will nerf her directly. Both Ashe and Yone were given buffs in Patch 12.14, potentially creating an opportunity to play reroll Ashe, according to Mortdog. At three-cost champions, Anivia and Volibear are also getting buffed, while Varus is getting hit with a nerf.

Four-cost champions getting nerfed through the AD scaling change are Talon and Xayah, while Shi Oh Yu and Sona are getting buffed. And all five-cost champions shouldn’t have any noticeable nerfs or buffs from the system change.

The AD scaling per star level change within TFT Set Seven will go live via Patch 12.14 on July 27.