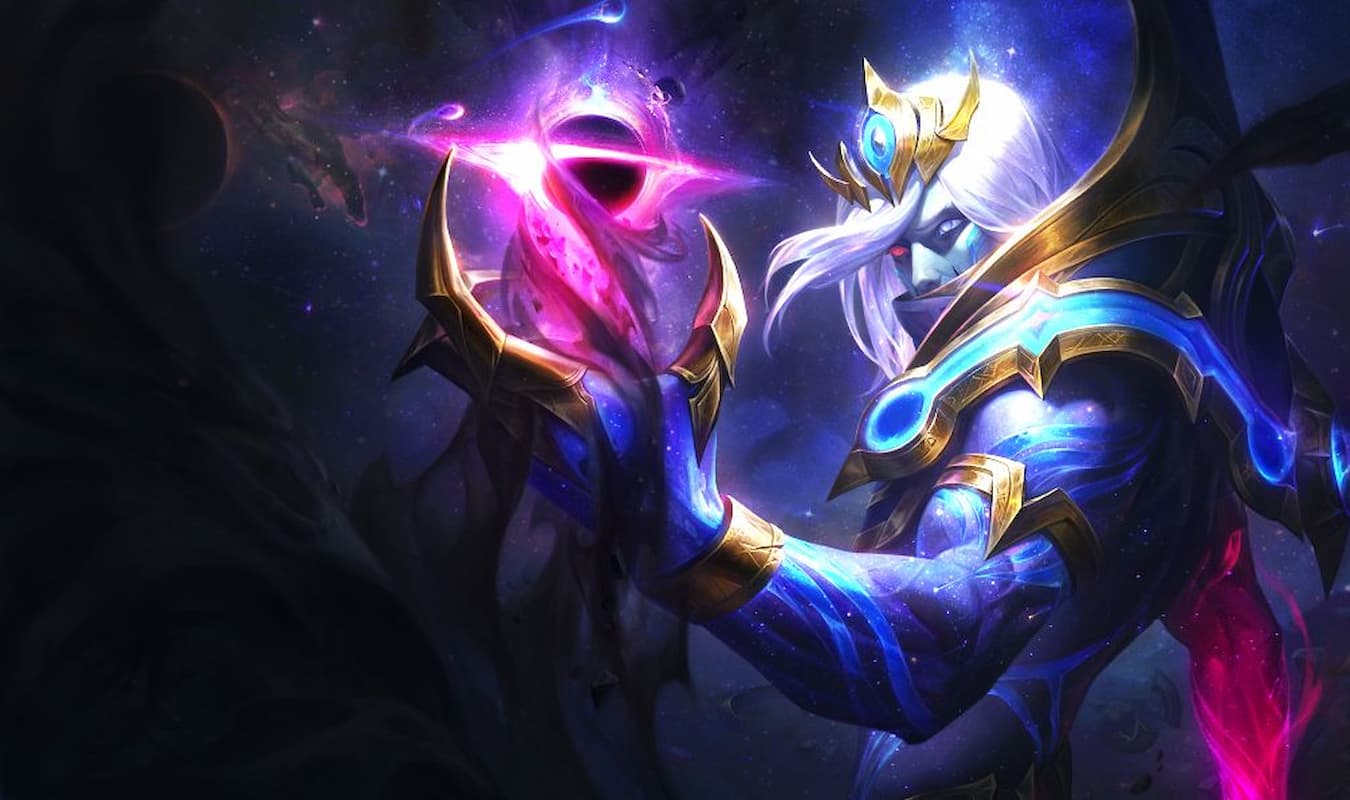 A bug affecting Vladimir’s mana has warped the Teamfight Tactics Patch 12.13 meta, resulting in a hotfix that is scheduled to take place today.

Patch 12.13 sought to improve ability power (AP) carriers within the Set Seven Dragonlands meta but a bug to Vladimir has buffed Astral comps and Mage builds too much. Vladimir was supposed to get a minor mana buff and is instead gaining 20 mana with every auto attack, making the Astral champion one of the best early game units to play in Patch 12.13. The hotfix will fix Vlad’s mana issues while also reverting Nami’s mana buff as well.

In addition to the Set Seven 12.13 hotfix, the TFT team crunched some hours yesterday planning upgrades that are slated to take place with Patch 12.14 on July 27, according to game design director Stephen “Mortdog” Mortimer. A timer has been added to Armories, preventing players from having the game randomly pick a selection without warning due to time running out.

The Draconic Augment Cruel Pact is getting a rework after functioning more as bait than a potential game-winning Augment. Starting in Patch 12.19, Cruel Pact will allow players to purchase XP at the cost of six health instead of gold and heal three health each round thereafter. And Patch 12.14 will also improve Stage 2-7 Krugs, always dropping at least one item.

A hotfix for Vladimir will go into effect around 4pm CT. Players can expect the Nami revert as well, along with a possible Ryze nerf and resolution to any other issues the TFT team finds before shipping the update.