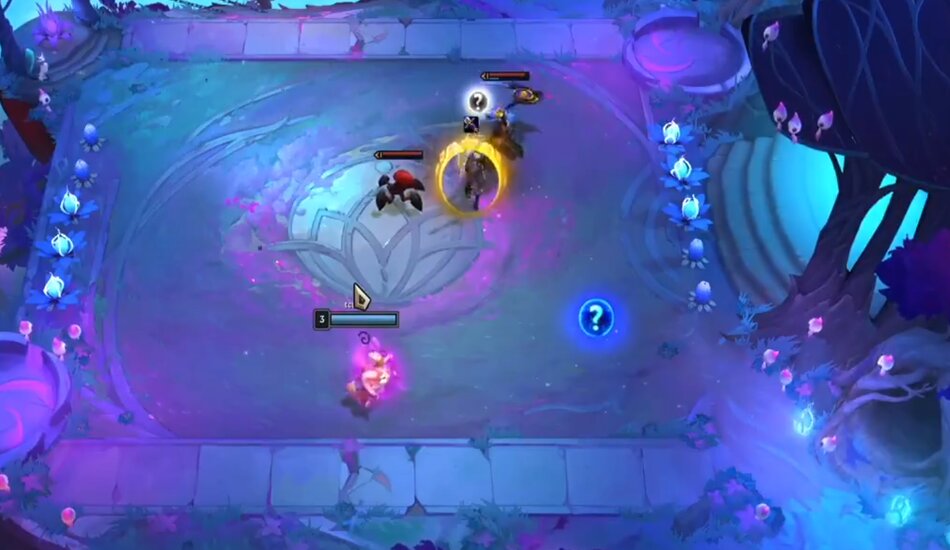 Riot Games released a roadmap for the remainder of 2020 for Teamfight Tactics today, revealing that a spectator mode won’t likely take place this year.

Players have been asking for a TFT spectator mode since last year. Despite the complexities involved, the team was hoping to release it sometime in 2020. But due to other areas taking priority, the development of a spectator mode has been delayed and won’t likely drop until 2021.

“We wanted to deliver that to viewers this year, however, we had to focus on some other areas of the game first, like keeping up with the new set cadence, as well as the mobile release,” lead TFT producer Green Teej said. “We don’t have the timing out just yet, but we are now clearing out space for spectator mode work to begin.”

A year ago, lead game designer Stephen “Mortdog” Mortimer said a spectator mode in TFT was a top priority. But it was revealed shortly after by senior game designer James “Statikk” Bach that creating such an experience for viewers was complicated and would take time.

With Set Four releasing in September and a mobile launch accomplished, establishing a spectator mode in TFT will likely return to a top priority.

“We’re still exploring spectator mode as a way to enjoy the TFT viewing experience,” Teej said. “And we know how important this feature will be, especially for those who like to watch TFT at a high-level of play.”

Not having a spectator mode in place for the Set Three TFT Galaxies Championship was expected. But there’s still hope that it’ll be in place prior to the Set Four Championship in the spring of 2021.