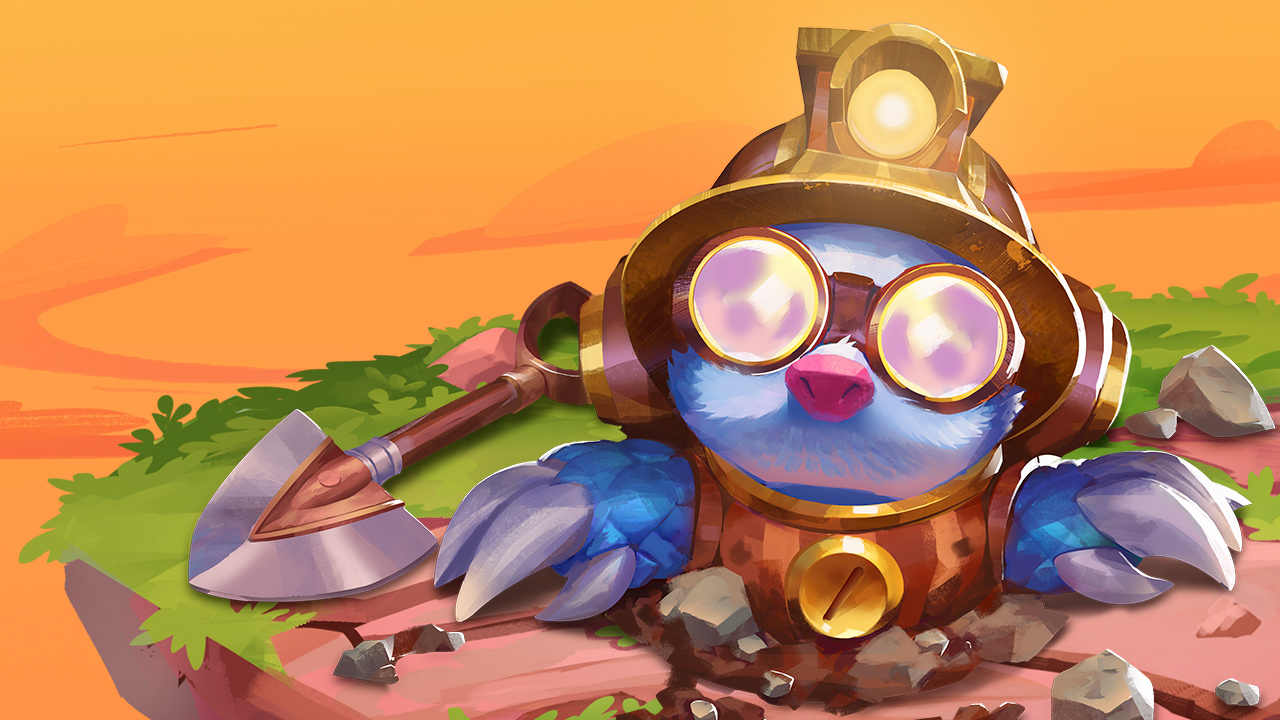 Teamfight Tactics Set Three: Galaxies is getting a new update soon—and it’s going to be a big one.

Riot addressed TFT’s ranked queue in today’s mid-set update, which will feature a second “act” and a soft reset. Starting in Patch 10.12, most players will have their ranks dropped by one tier from their current rank.

“One of the goals for increasing set length is to give you more time to enjoy the set’s content and mechanics,” Riot said. “However, we also felt that it would be important to break that extended time up into two Ranked acts, as the mid-set roster changes are large enough to show a whole new level of mastery.”

While some players might be disappointed by the rank reset, it won’t be as harsh as those in between sets. A Gold Three TFT player will be dropped down to Silver Three, for example. But all players who achieved Master tier and above will be reset down to Diamond Four.

Since Riot is alluding to a large mid-set roster change, players will have to get used to potentially big shifts in the meta.

The second ranked act will also feature new Galaxies Passes. Players can progress through the free Galaxies Pass or purchase the Pass+ for 1,295 RP. This will include new arenas, emotes, booms, and Little Legends.