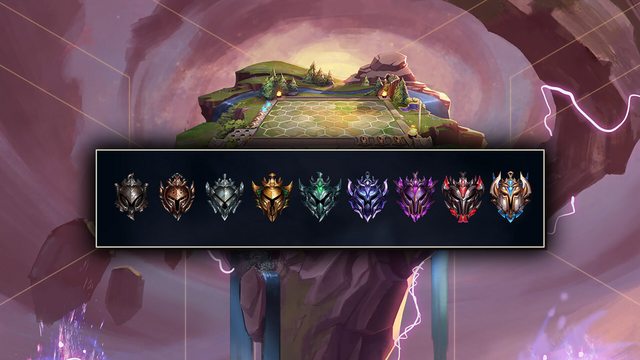 Get ready, Teamfight Tactics fans—we’re going back to Iron.

TFT product lead Richard “MapleNectar” Henkel revealed the plans for Rise of the Elements’ ranked queues in today’s Dev Corner post. To create a “fresh ranked experience,” the upcoming Patch 9.23 will reset all players’ ranks to Iron regardless of where you ended in Set One.

“For many of you, we know that progressing through the ladder as you master a game can be an incredibly satisfying period of time,” MapleNectar said. “We want to see if we can offer that entirely fresh ranked experience each time we release a new set. Given that we’ve introduced almost entirely new champions, spells, and strategies, we feel now is a good time to go for a big change, and gather feedback from players to see how it feels to inform future set releases.”

Due to the drastic change in meta, champions, items, and classes, developers feel it’s only fair to bring everyone to the same starting point. As players go through their five placement matches, they will not lose any LP but will gain points depending on their Matchmaking Rating (MMR).

Though the rank reset is certainly drastic, players’ MMR will undergo a soft reset—players who achieved high ranks in Set One will get more LP for wins than those that hit lower ranks. This will help TFT aficionados climb the ladder quicker than beginners, who may need extra time to properly learn the meta.

Patch 9.23’s launch will vary depending on region, but will be tomorrow for North American players.