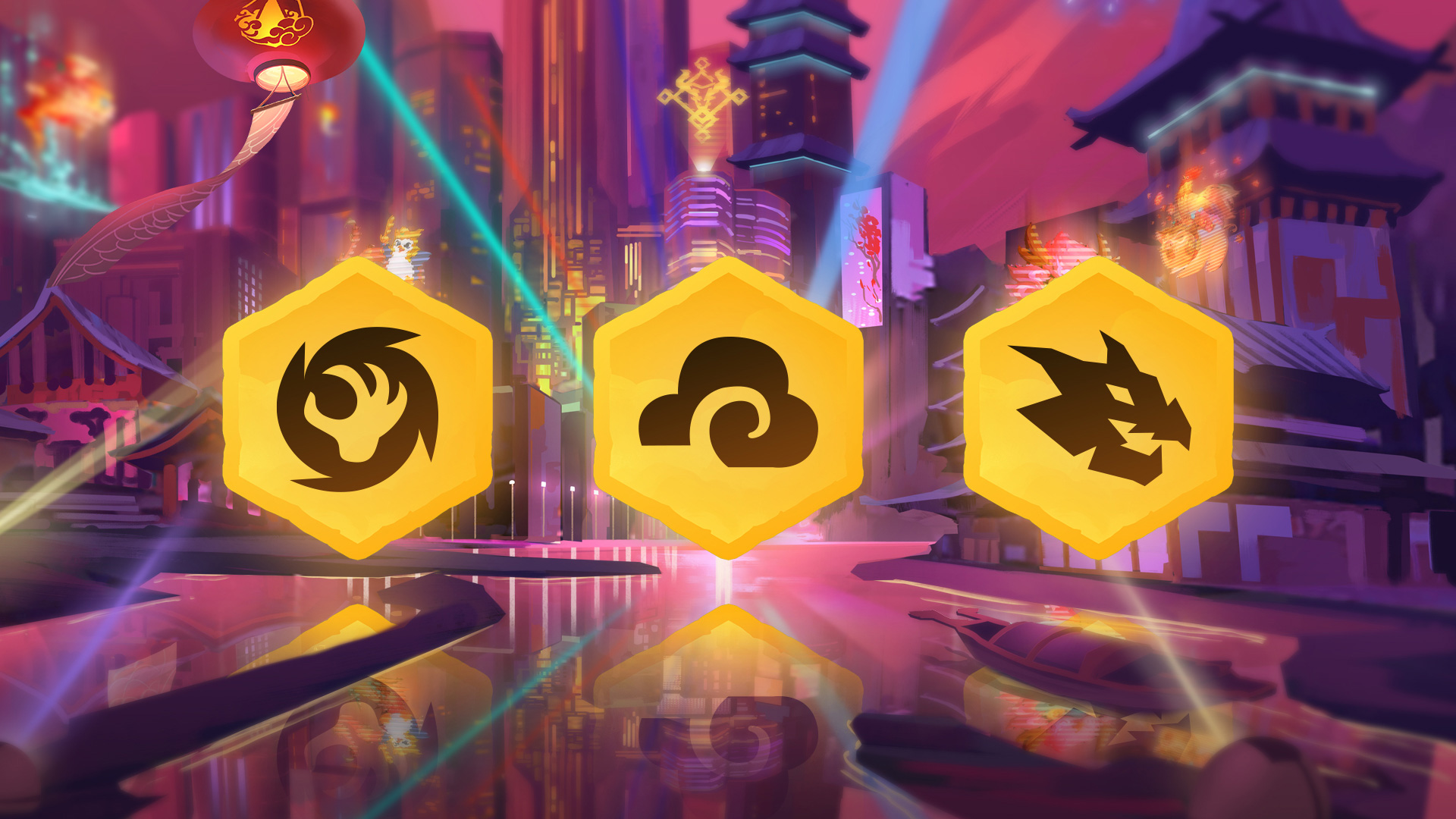 Riot is making a few “light touches” to Teamfight Tactics leading up to the launch of Festival of Beasts, the game’s upcoming giant mid-set update.

With a soft ranked reset expected to hit the live servers on Jan. 21 along with Set 4.5, the devs are playing it safe in Patch 11.1 and adjusting just a handful of champions.

Here’s the full list of changes coming to TFT later this week.