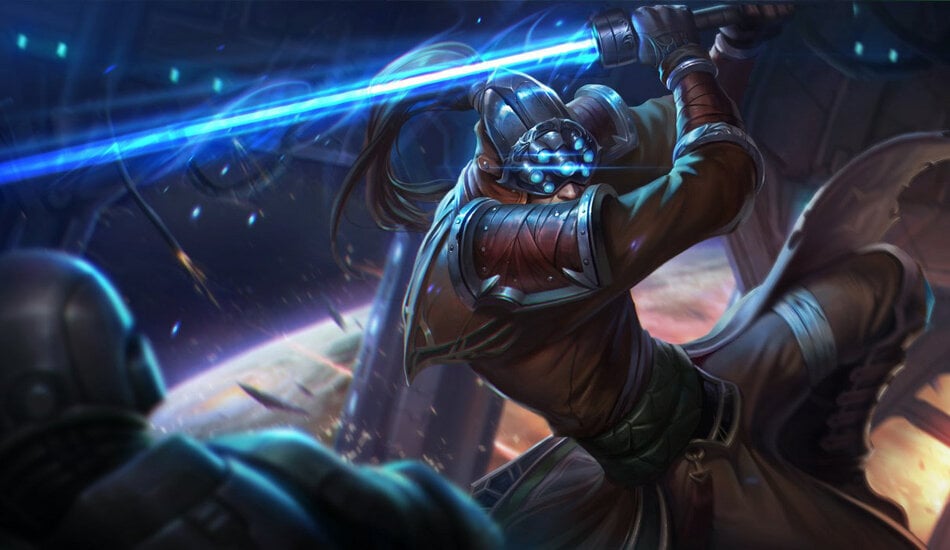 Chasing traits and three-star champions, along with minor tweaks for the stability of the meta, are the focus of Teamfight Tactics Patch 10.16.

Patch 10.15 restored a good amount of balance to the TFT meta, but a few tweaks are still necessary. Astro Snipers have been overperforming, receiving a slight nerf, and Space Pirates got a buff for item optimization. A new Galaxy will also join the fray, bumping out Star Cluster.

Patch 10.16 includes a few new Little Legends, featuring one-star Spirit Blossoms versions of Hushtail, Melisma, and Pengu. Heading into TFT Patch 10.17, most of the Riot dev teams are taking some time off for the first week of 10.16. This means 10.17 will be minor with a few tweaks and 10.18 will be the next full patch.

Here are the full notes and updates for TFT Patch 10.16.

Update Aug. 4 1pm CT: A couple of changes were made to the TFT 10.16 patch notes after being published, according to lead game design Stephen “Mortdog” Mortimer.

Adjustments were made in the article to represent the changes made by the TFT team.

Say goodbye to Star Cluster and hello to Salvage World. The new Galaxy allows players to sell a champion with completed items and have them broken back into components. This includes full items received from Kayn and the carousel.

Several underperforming items were buffed in Patch 10.16, with Hand of Justice and Locket of the Iron Solari looking to have the biggest impact on the TFT meta.

A number of adjustments were made to traits, such as a Chrono attack speed buff and an item increase chance in Space Pirates. Infiltrators also got a bug fix. Placing champions in the frontline won’t get them to your opponent’s backline faster.

A slight increase in health was applied to Fiora and Zed may become an infiltrator of choice in the mid and late-game thanks to his damage steal increase at two and three-star. And say goodbye to those early meeps from Bard since he received a mana decrease at one-star.

It’s not often in TFT ranked that players will go for traits like nine Rebels or nine Star Guardians. To encourage various styles of gameplay, the dev team has buffed a number of traits at their maximum level.

Similar to the chase traits, buffing a variety of three-star champions should provide additional options to players when heading into late-game comps. A few TFT champions that may have a major impact are Illaoi, Ahri, Blitzcrank, Mordekaiser, Nautilus, Ezreal, Vi, Rumble, and Riven. 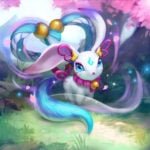 Players can find Hushtail, Melisma, and Pengu in the TFT store to purchase their variants shortly after Patch 10.16 drops. One-star versions were available on the PBE last week, teasing what the other variations may look like.