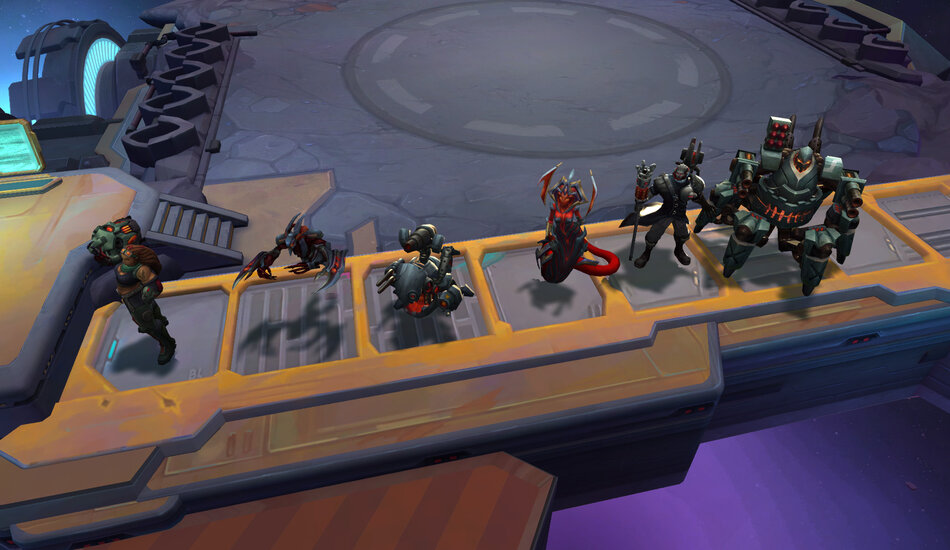 No items were adjusted in Teamfight Tactics Patch 10.15, but several champions were slightly tweaked to improve the overall balance of the metagame.

From a possible return of Jinx to another Jarvan IV nerf, here are the changes made within TFT Patch 10.15.

Several changes were made to two-cost champs that include two levers pulled on Darius and a Rakan health reduction.

The only three-cost champion to receive an adjustment was the blade-swinging Master Yi. Blademaster might return as a viable comp via Master Yi’s armor increase from 30 to 50 and his magic resist jumping up from 20 to 35.

Jinx had two levers pulled in Patch 10.15, while Viktor received a mana reduction.