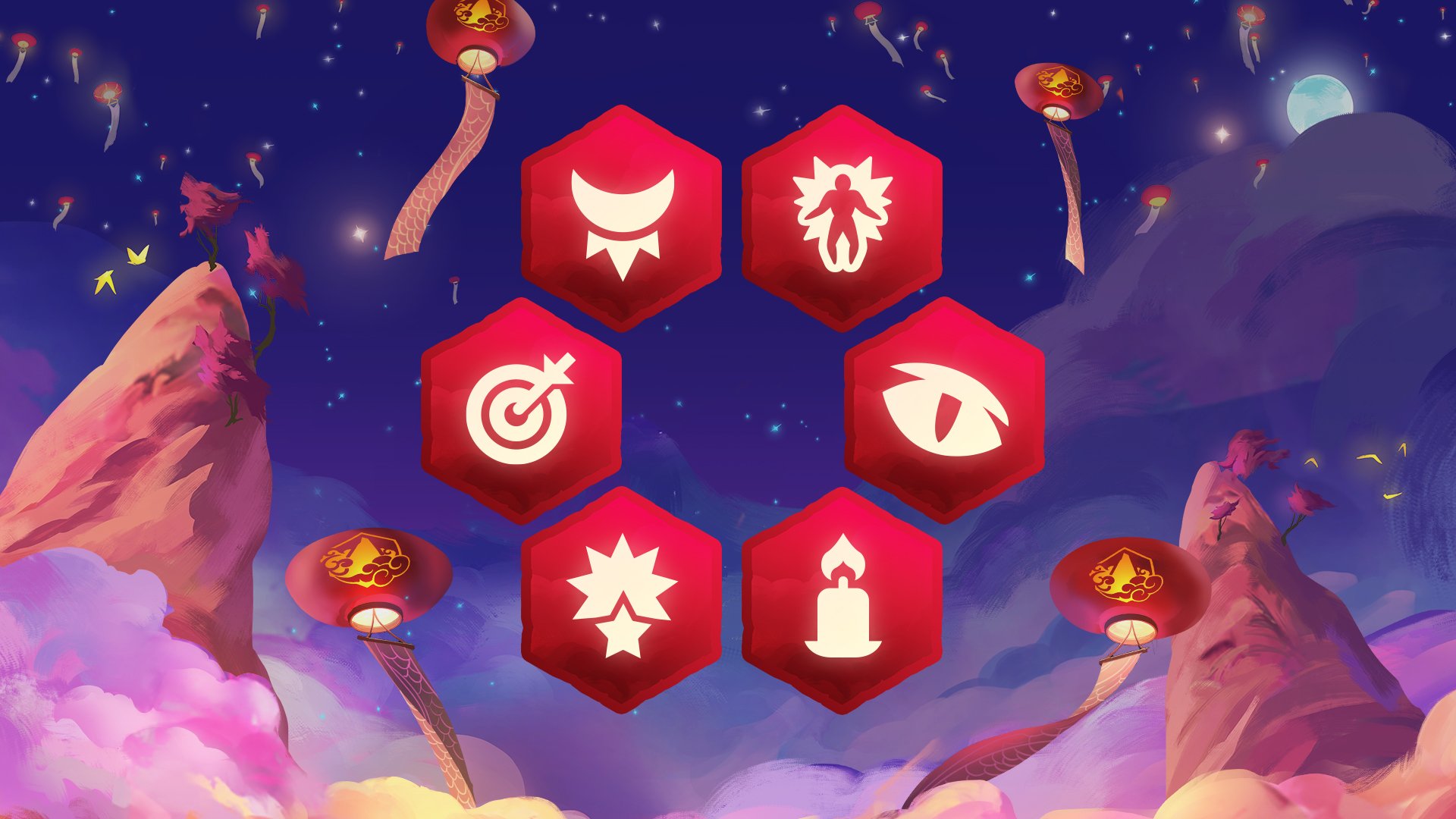 On top of the seven new traits and 20 champions added to Teamfight Tactics in Set 4.5, Riot introduced the Lucky Lantern system, a new mechanic exclusive to Festival of Beasts.

Each player will receive a Lucky Lantern at a “certain point” during a match that contains bonuses such as a Neeko’s Help, a Shop Reroller, an Item Remover, an Item Roller, a Training Dummy, or gold.

Everyone in the lobby will obtain the same Lucky Lantern “present,” but the item that drops will alternate each game. Some games won’t include a Lucky Lantern drop at all, while others will drop on stages 2-1, 3-1, or 4-1.

Shop Reroller allows you to reroll once, free of charge. Simply place it on a champion and it will only include champs of the same traits. If you use it on a Kennen, for example, Ninjas and Keepers will appear in the shop.

Other than that, the Shop Reroller consumable follows the normal shop rules for things like percent changes to see each cost. It’s also possible to fail and roll other champs in the unlikely event all the champs are out of the pool.

If you use the Item Remover consumable on a champion, all items will “pop off” of them and return to the bench. This is useful when you want to move your items to a stronger champion.

Similar to the Item Remover, the Item Reroller will remove items off of a champion and produce a random item of a similar nature. This is particularly effective when you’re dealing with single item components. It works on full items, with the exception of Spatulas and Spatula items, but it’s risky.

Neeko’s Help was the first consumable item added to Teamfight Tactics and the only one up until Patch 10.19.

The consumable, when placed on a champion, creates an extra one-star unit of that champion and adds it to your bench. Instead of creating a new copy of the champion, it pulls it directly from the available pool. This is particularly important to take into consideration, especially in the latter stages of the game.

A Lucky Lantern can also produce other existing TFT items like gold, item components, and a Force of Nature. But this is entirely random.

With Patch 11.3’s meta favoring three-starring one-cost champions, taking advantage of Loaded Dice dropped by Lucky Lanterns during earlier stages, Riot made a few changes to the system on Feb. 17.