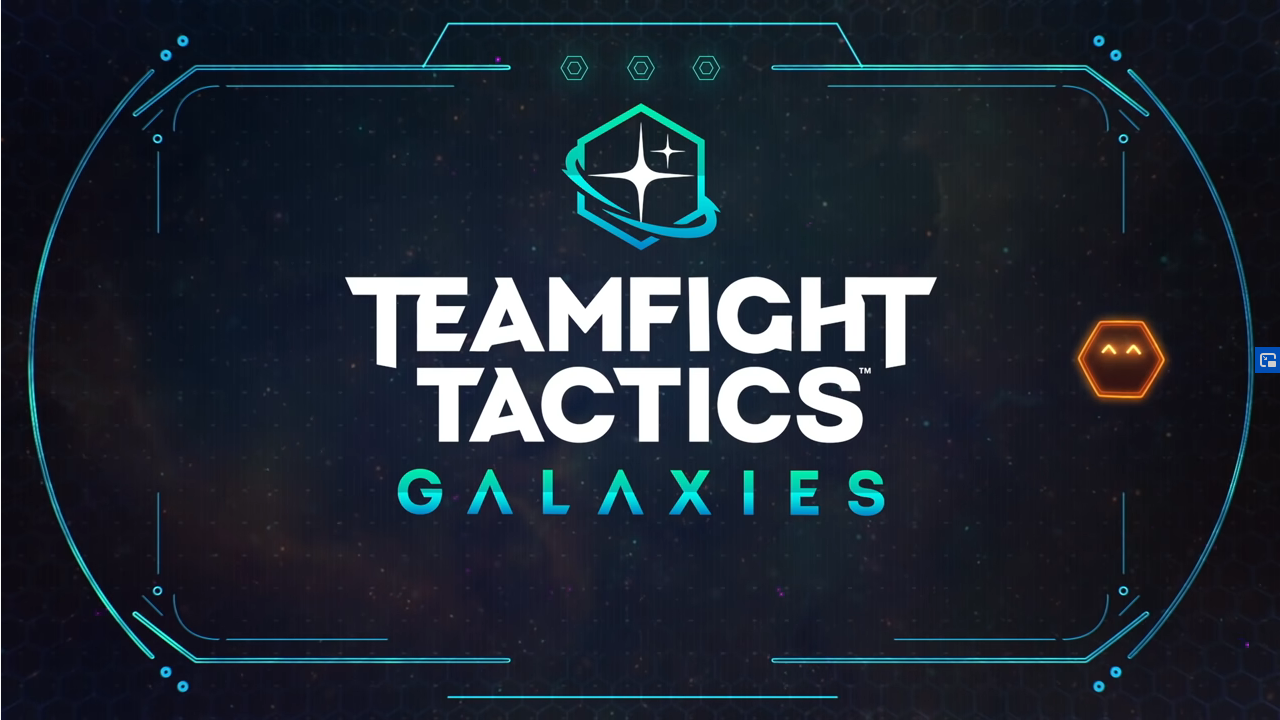 Teamfight Tactics Set Three: Galaxies is certainly an intergalactic hit. But there are still some systemic balance changes that need to be made.

Riot senior game designer James “Statikk” Bach laid out some extensive system changes to player damage and streaks that are coming in TFT Patch 10.8. In yesterday’s post, the designer explained that late-game comps are “too consistently attainable without enough risk,” which made the game flow of TFT “a bit too predictable.”

Statikk attributed the overpowered Rebel meta to the extra gold injected into the game economy, as well as player damage adjustments. This made “greedily loss-streaking” not as risky as it should be, allowing players to tank losses without any real repercussions. Combine that with the player damage distribution from losing rounds and games were playing out a bit too predictably.

Streak gold values are being reduced

Player damage being moved back into surviving units of a combat

These changes should punish players for loss streaking more while helping players who “ping pong” between wins and losses. Streaks will still matter but they’ll be more balanced. TFT devs will also monitor the amount of gold in the economy, potentially draining sources of income in the future.

The outlined 10.8 changes are tentative and will be tested on the PBE first before hitting the live servers.