Teamfight Tactics devs hope Sivir, Yorick, and Lucian nerfs will help a meta that’s in “a bit of a rough shape” 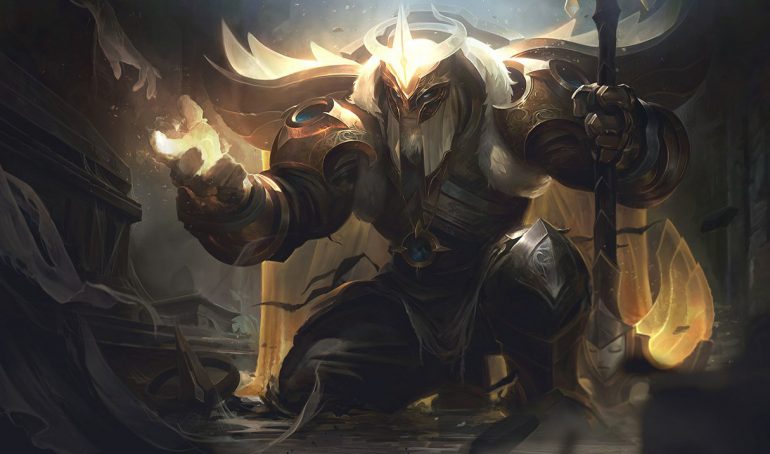 Although Riot Games hoped Teamfight Tactics micropatches would be left in the past, an unhealthy meta called for an immediate fix.

“There are two comps in particular that are kind of dominating the meta,” Mortdog said. “So we’re going to be doing three small changes that we hope to breathe more life into the meta and open up some more comps into being viable.”

Here are the TFT Patch 10.1B changes.

Ricochet is intended to bounce off enemies up to 10 times. Runaan’s and Berserker Axe were causing the Sand Blademaster’s ability to proc additional times, however, ramping it up to 20 or more bounces.

If these changes don’t quell the unit’s blades, then further changes lined up in Patch 10.2 will.

TFT devs feel that Yorick is a four-cost unit that’s powerful enough to be a five-cost unit. The champion is flexible enough to fit into most team comps and his spell gives three ghouls that total 3,000 health. Putting a Guardian’s Angel on the unit could even allow him to cast his ability twice, filling the board with summoned units that “hit like a truck.”

Yorick’s power adversely affects Light comps as well because he’s widely contested. Players running Light teams will have to fight over the unit with opponents running other synergies.

This nerf won’t severely impact Lucian at the start of a round. Toward the end of the fight, however, the Soulbound unit won’t be able to hyper scale from the Light attack speed bonus.