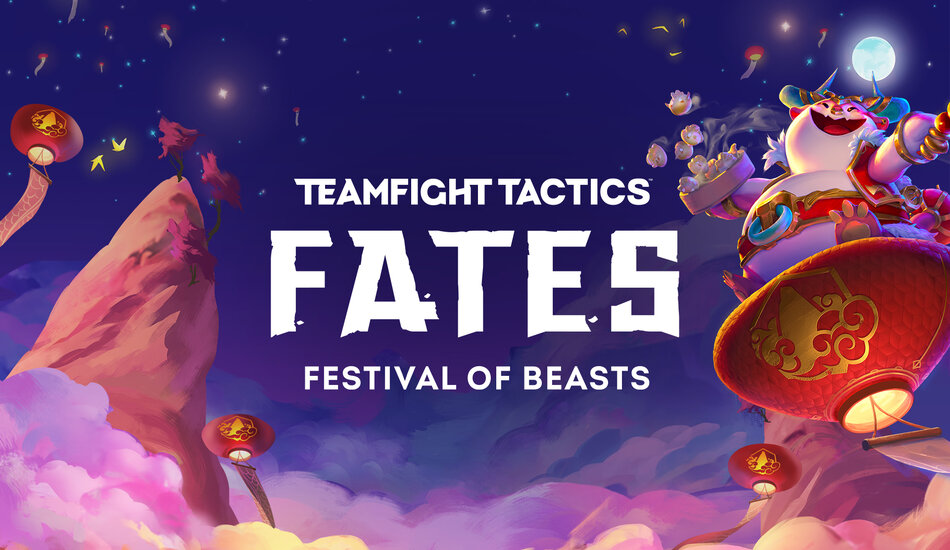 When playing Teamfight Tactics, you’re often faced with a choice between fishing for low-cost units and leveling up.

It can be smart to use your resources on developing tier-three units before transitioning over to the late game. But deciding when to level and when to roll isn’t always easy.

Without the numbers, it’s pure guesswork. But Riot has released a chart detailing everything we need to know about champion drop rates by tier and level.

The numbers give players an understanding of their chances of success. If you’re level six, for example, and need one more Poppy for tier three, you’d previously have to rely on luck. But now, you can easily determine if it’s best to focus on her or to level and ignore her altogether.

These numbers have changed before and they’ll likely change again. We’ll update this article if Riot makes any additional changes.