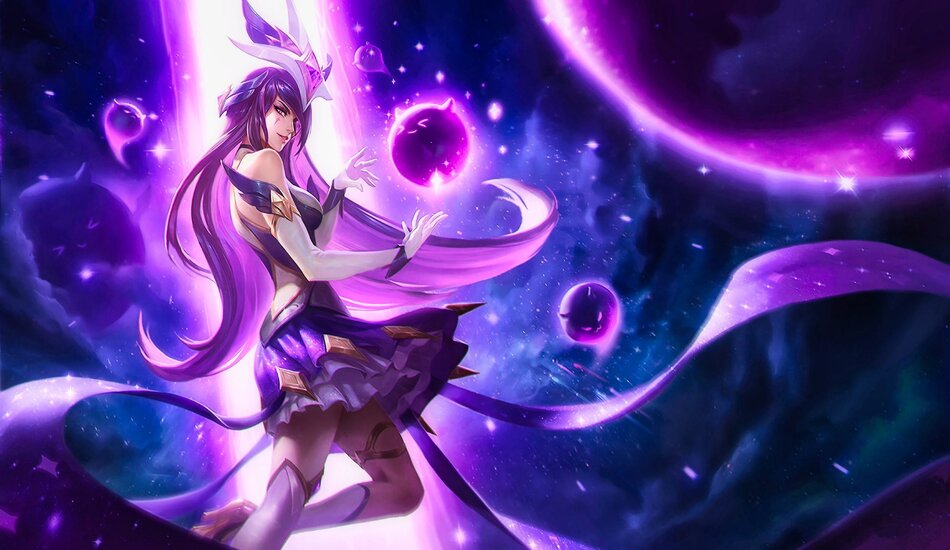 A 10.8 mid-patch update revealed a reduction in Dark Star bonus attack damage and ability power. The patch will also include adjustments to champions Shaco and Syndra.

Outside of Dark Star builds, Shaco’s damage output will remain the same. But within a Dark Star comp, the adjustment will prevent insane stacks that lead to Shaco dominating the battlefield. And a reduction in Syndra’s total mana will tone down the insanity that the Star Guardian comp has been producing.

The changes made today within TFT are minor and are meant to provide a better sense of balance, not nerf the comps altogether.

“The goal is to bring down their power, NOT eliminate their power,” Mort said. “We still want Dark Star comps and Star Guardian comps to win.”

Both comps are still incredibly strong, but at least other builds now have a fighting chance for first and second place. The 10.8 TFT mid-patch update also included a bug fix when Kayn spawned with a Force of Nature and Xereth being able to cast a spell while reviving from Guardian Angel.