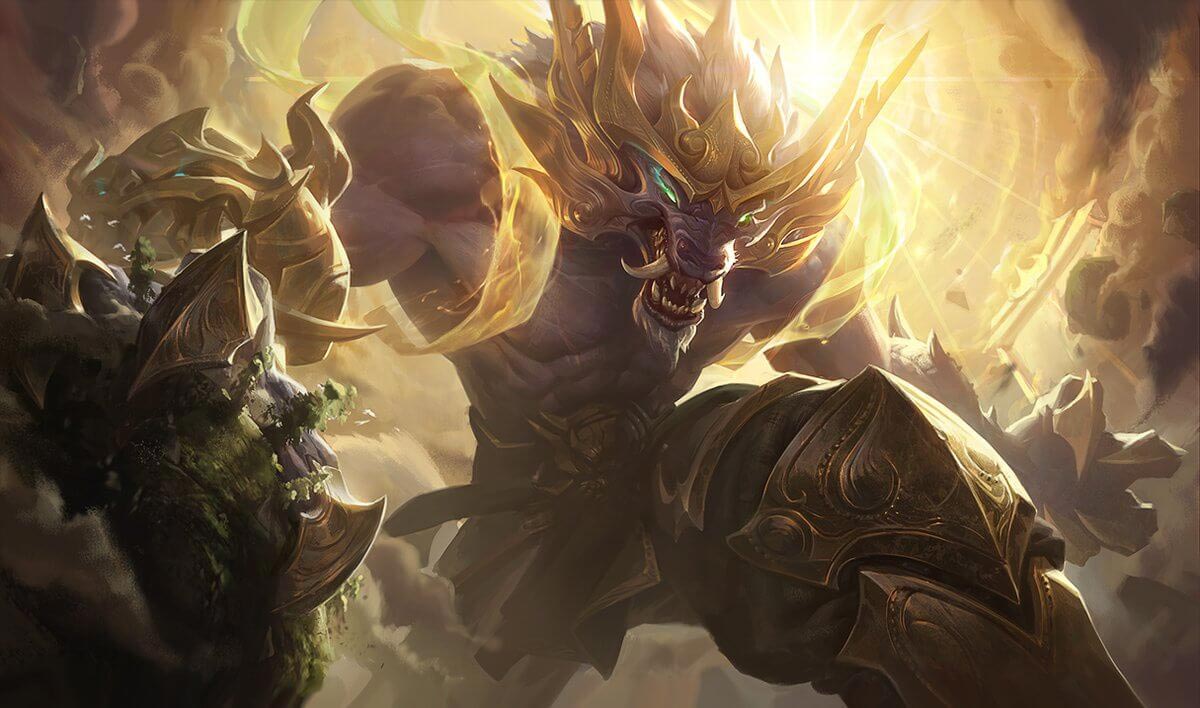 Warwick’s bark will be worse than his bite after today’s Teamfight Tactics 10.21 B-patch.

The Patch 10.21 buffs to Divine reworked the trait to let units remove crowd control when ascending. Pair that with Statikk’s increased bonus damage to crowd-controlled targets and a Warwick could howl his way to victory effortlessly.

The B-patch reduces Divine’s damage reduction and true damage by 10 percent each, with both dropping to 40 percent. And Statikk will no longer deal bonus damage to crowd-controlled enemies, making it far more difficult for the big bad wolf to blow your points down.