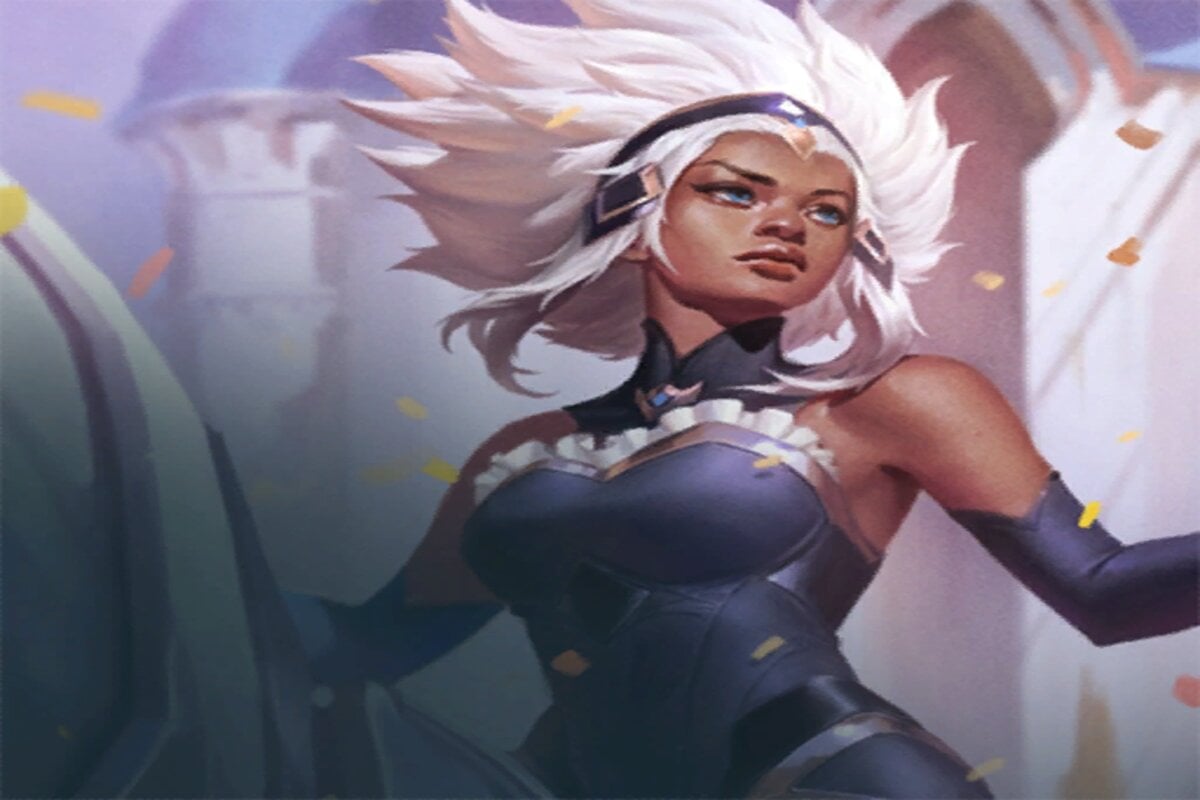 Reckoning is drawing to a close with the final Set Five patch, showcasing significant buffs and nerfs that should create a healthy meta until Teamfight Tactics Dawn of Hope is released.

Scheduled to hit the live servers on July 8, Patch 11.14 contains five big changes and several minor tweaks that should contribute to a balanced meta. No shenanigans from the team are scheduled with the final Reckoning patch due to TFT competitive qualifiers taking place. A stable meta also provides an opportunity for tacticians seeking to improve their ladder rankings.

From a buff to Legionnaire and Volibear to Yasuo and Ivern nerfs, here are the final TFT Set Five 11.14 patch notes.

A total of 11 champions were hit with nerfs and buffs. Three-star Yasuo is scheduled to get hit with two nerfs while buffs to Sett could return him to the meta as a secondary carry. Ivern is slated to lose some HP and Garen is getting hit with another dose of nerfs to his shield.

Tacticians may notice an increase in five-cost champion size when three-starred in TFT Patch 11.14, representing their extreme power levels as giants on the board. Mobile players will be able to see their device’s battery level with the release of 11.14, along with an item icon and title for full items via the Armory tooltip.

Hyperroll tacticians won’t get a hard reset with the launch of Reckoning: Dawn of Hope on July 21. Players will instead drop to the bottom of the color rank they’re in at the time of the soft reset. Emote rewards are available to earn prior to Patch 11.15 for tacticians who reach the Blue, Purple, or Hyper tier. Ranked rewards are scheduled to release in TFT Patch 11.16 on Aug. 11.

The Set Five midset updates will be uploaded to the PBE servers on July 7. A full launch on the live TFT servers is scheduled to take place on July 21.