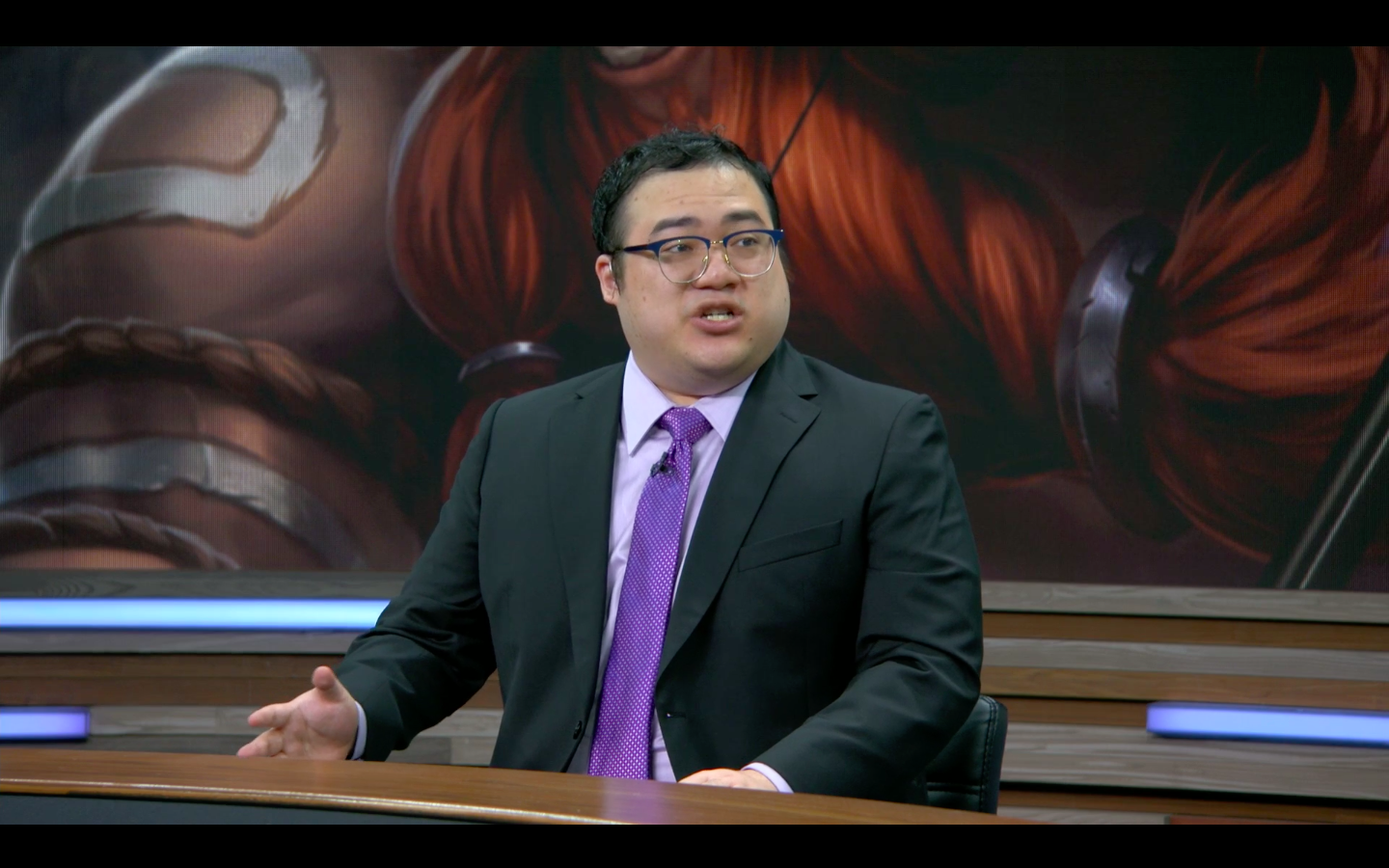 Teamfight Tactics Set Two: Rise of the Elements went live earlier this week. And while William “scarra” Li is enjoying the autobattler’s second season, he does have some qualms about the late game.

Scarra responded to TFT lead designer Stephen “Mortdog” Mortimer’s tweet today, which asked fans their thoughts on Set Two so far. The former League of Legends pro believes that six-unit bonuses are “unrewarding” and that this issue “takes away” from Set Two’s identity.

“I’ve been raving positives about set 2 for a while,” scarra said. “But the one thing I’ll say is that a lot of major synergies feel very unrewarding to get 6 plus of so most of the time you’re late game fantasy isn’t of 6+ a set but combinations. Takes away some identity I would say.”

Scarra’s comment resonates with many TFT players, who opt for combining multiple two or four-unit bonuses instead of chasing the six-unit trait. A team composition, for example, can include Shadow, Blademaster, Mystic, Ranger, Crystal, and Cloud units without ever needing to hit a six-unit trait.

Successfully achieving a six-unit bonus in TFT’s Set One felt vastly different. Players were rewarded with power and domination if they equipped and positioned their units correctly.

Mortdog admits that the Inferno, Assassin, Summoner, Ranger, and Warder classes need to be improved to have more fruitful late-game bonuses. But the lead designer feels that Light and Mage bonuses “hit the mark.”

TFT developers have proven to be responsive and listen to player feedback. If this continues to be an issue, it’ll likely be rectified in future patches.