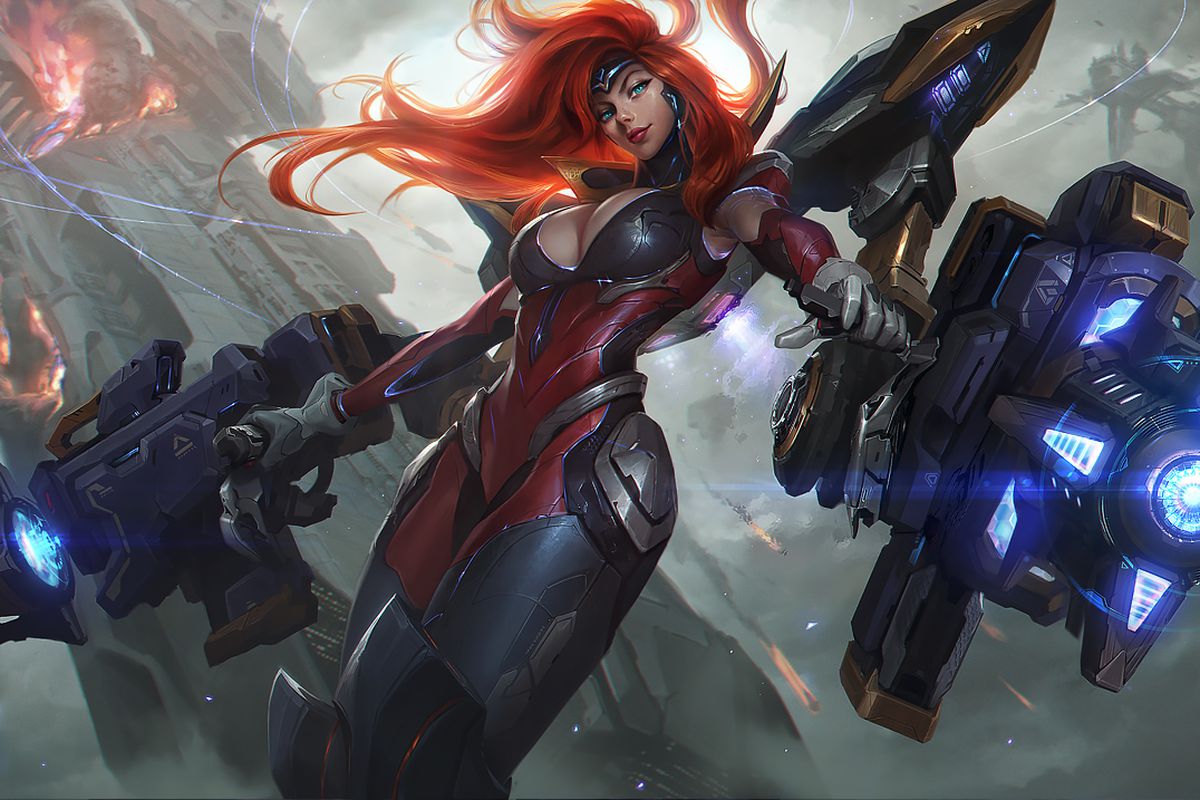 The Teamfight Tactics’ mid-set update is forcing out a few champs that overstayed their welcome.

Patch 10.12 will be home to a major TFT overhaul, adding in tons of new content. But Riot had to make room for those new champs somehow. The Void and Valkyrie traits, as well as their respective units, will be removed, according to today’s dev blog post. The list of champs cut from the roster goes on to include Sona, Kassadin, and Lux.

“When we looked for champions to remove, we wanted to identify ones whose roles overlapped with those of incoming champs, but whose traits were self-contained enough that they could be removed without upsetting the entire meta,” Riot said.

The Void trait, which allows those units to deal true damage, is being canned. This means that Cho’Gath, Kha’Zix, and Vel’Koz will have to leave the intergalactic battle early. The mighty ladies of the Valkyrie will also be removed, which includes Kai’Sa, Kayle, and Miss Fortune.

Sona’s lack of counterplay has landed her in hot water with Riot. New Rebels and Mystics will join the cast, however. Kassadin, who was “one of the unsung heroes of the Galaxies,” is being retired.

And since there are a bunch of three-cost champs coming in the update, one of them had to be cut. Lux shares Dark Star and Sorcerer traits with Xerath, so it makes sense for her time in the stars to end here.

The mid-set update should shake up the TFT meta and introduce new gameplay elements. Players eager to test out the new content only have to wait a little longer.