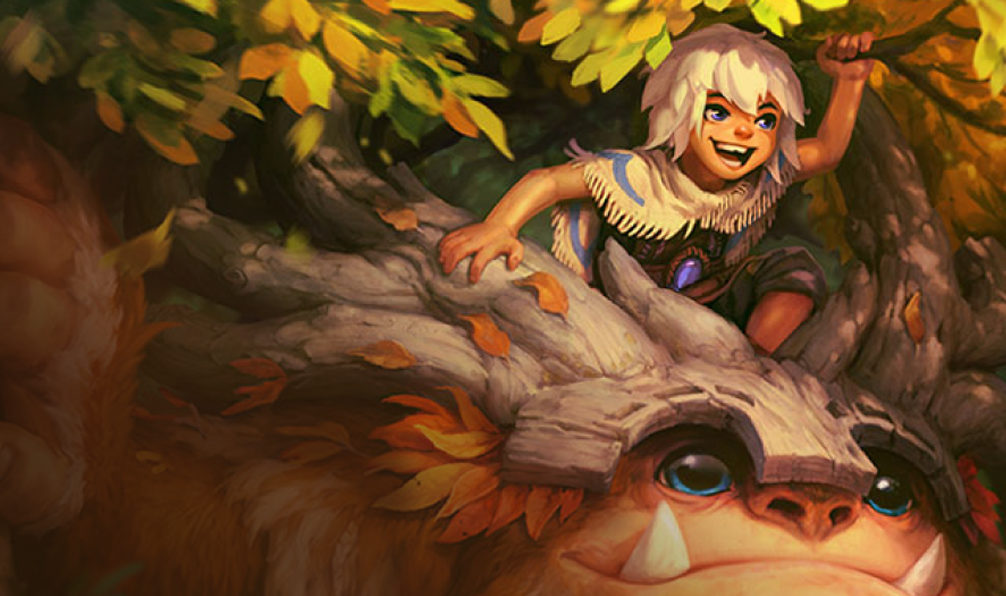 Teamfight Tactics players will soon be able to track block and healing/shielding meters after each battle thanks to an upgrade that’s being added in Patch 10.20.

Tracking damage dealt per champion will get expanded upon to include defensive stats on Sept. 30. TFT Patch 10.20 will contain meters that keep track of total damage, physical damage, magic damage, and true damage blocked.

The program was created by TFT summer engineering intern Kallen Tu, according to lead game designer Stephen “Mortdog” Mortimer. Champions block damage via armor and magic resistance, along with shields. The new meter tracker will break these stats down for players per champion, allowing tacticians to make better decisions when applying defensive and self-healing items.

Players can use the additional information obtained from the blocked and healing/shielding meters to fine-tune champions toward dealing with problematic comps in their lobby, improve the positioning of defensive champions, and get a better idea of what items to craft in response to the meta. And in less than a week, the block and healing/shielding meters will drop in TFT Patch 10.20.

Set Four of TFT has exceeded expectations since its launch just over a week ago. The introduction of the Chosen mechanic has been well received by players and the meta was healthy enough that the TFT team passed on a 10.19 B-patch. Balance changes will take place in Patch 10.20 but players shouldn’t expect any major changes, with the exception of four-cost units being slightly harder to three-star.