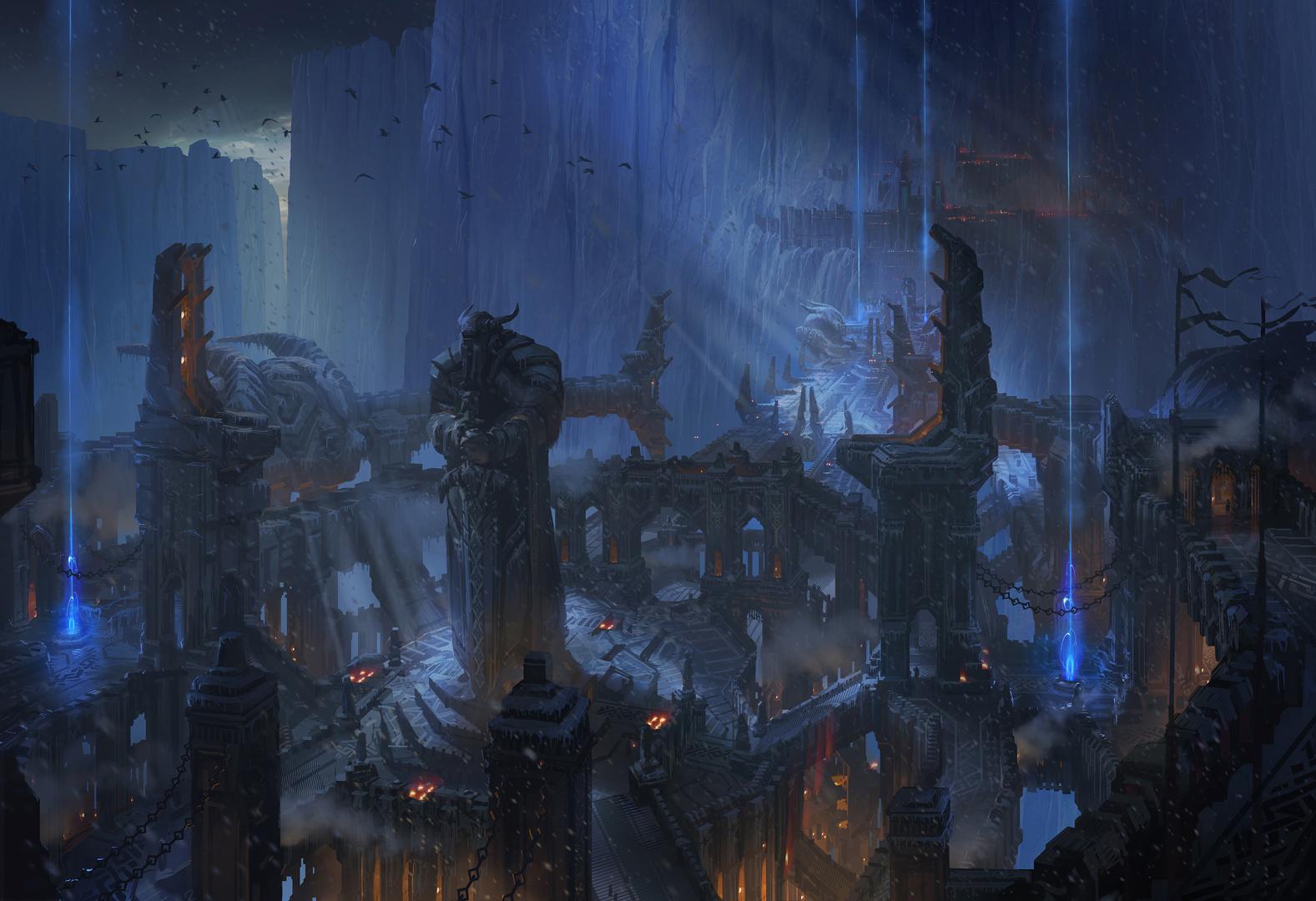 Riot Games is looking to find new, fun ways to personalize a player’s Teamfight Tactics experience. And now, communications strategist Blake “Beernana” Edwards has unveiled three new arena skins that will be hitting boards on the League of Legends PBE.

The three arenas will represent the three factions that live in the frosty region of Freljord, which is a cold, unforgiving land in the world of Runeterra. Whether you want to represent Avarosa, Winter’s Claw, or Frostguard, there will be a board to help you show your loyalties. 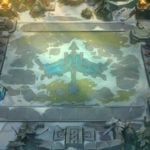 These boards will come complete with new graphics and lighting, and the gold indicators also have new models, colors, animations, and sound effects. If you aren’t too keen on grabbing a Freljord-themed board skin, don’t worry—Beernana has shown some early concepts for other skins in the making. 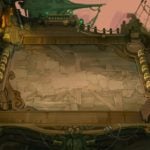 Whether you want to travel the seas on a Bilgewater-themed boat board skin or practice your technique on a beautiful board based in Ionia, Riot is preparing a plethora of skins to give players a unique look while they play some rounds of TFT.

All of these boards will be available for purchase in the store for 1,380 RP, but you can also buy all three for 2,900 RP. This new set should hit the PBE today and will be on live servers for Patch 9.22.